Chinese tech website VR-Zone claims that a Xiaomi Mi Pad with an Intel Atom Z3735F processor is in the works.

The Xiaomi Mi Pad, Xiaomi’s first tablet was laucnhed in May as the first tablet with the Tegra K1 processor. Apart from the swap in processor, all the other specs are said to remain the same, such as the 7.9-inch screen with 2048 x 1536 resolution, 2GB of RAM, and Android 4.4. 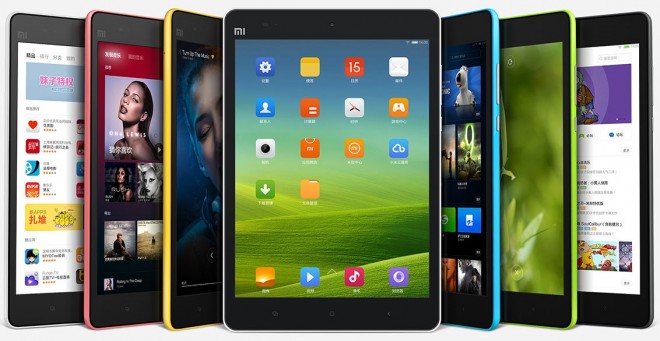