It’s no secret that Xiaomi has been testing the concept of foldables. Xiaomi president Lin Bin even demonstrated the first prototype of a Xiaomi foldable back in January 2019, when he said that Xiaomi was only interested in developing a foldable if it could be done without material issues.

He then asked the public for feedback so that Xiaomi would learn more about what users would want from a Xiaomi foldable.

But now XDA have looked at the MIUI 12 OS code, in which they’ve found the first evidence of technical support for a Xiaomi foldable. What’s revealed is that it’s codenamed “Cetus” and that it’s powered by a Qualcomm Snapdragon processor, and a 108MP main camera. 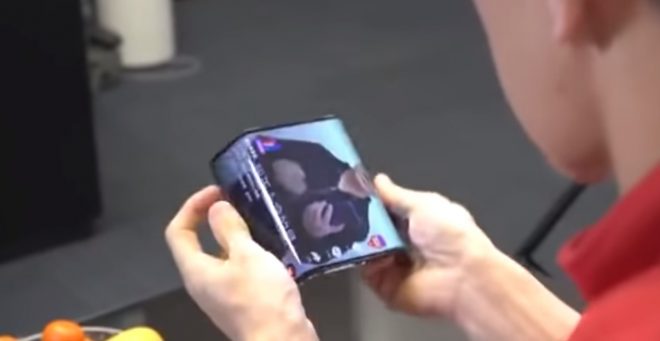 The software code only specifies support for such a device, but doesn’t actually guarantee that a foldable Xiaomi Cetus will make it to production. So we’ll need more leaks before it’s safe to assume that a Xiaomi foldable will be launched in 2021.