Logitech had a April Fool’s joke last year where they claimed they were going to adhere to an online petition that had asked people to rename a wireless computer mose to hamster, since mice has tails and hamsters have almost none. Well, now you actually can get a wireless computer hamster through the Akko Waiguacp:
https://www.gearbest.com/mouse/pp_009934740

The Akko Waiguacp is what we would traditionally call a wireless Bluetooth mouse that’s connected to a tiny USB dongle that plug into your computer. But it is of course a computer hamster.

And the Akko Waiguacp computer hamster has a mohawk for scrolling wheel, and left and right buttons located on the left and right ears. The sensitivity is 4000DPI. 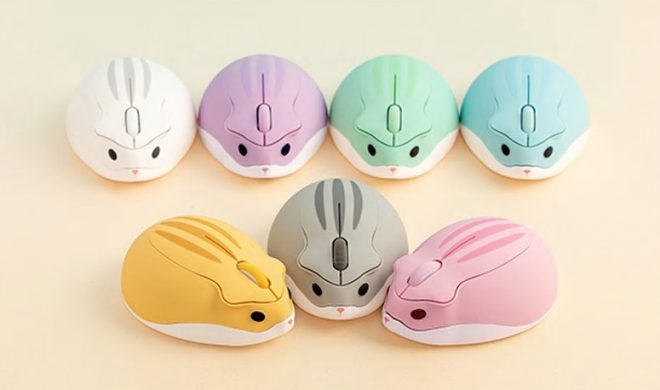 This computer hamster is also available in both a traditional hamster color, as well as grey, pink, blue, purple, green, and white.

Forget about the ‘Wireless Mouse’ because today, we declare that all wireless mice are now hamsters. Less tail, more power. 🐹🖱️#LogitechMouse pic.twitter.com/ivzHD7lBC2 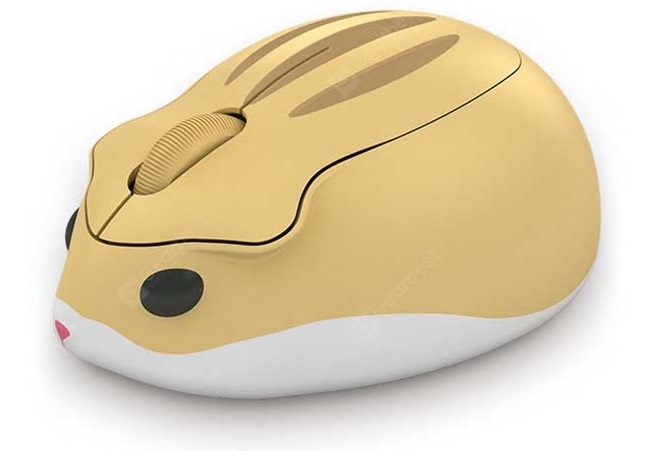