The first tablet worth a look is the popular Acer Iconia W510. At first only available for $599 with 64GB of storage, this tablet have both seen the inclusion of a 32GB model option, and a recent price cut even for this model, with the desirable end result of the W510 now only costing $399

. This is to date the cheapest Windows 8 tablet around.

Next tablet up is the HP Envy x2, 64GB convertible ultrabook/tablet which had an entry price of $849, but have seen a considerable price cut down to $599

by April. This is a convertible ultrabook where you can unhinge the tablet from the keyboard dock. With the keyboard attached the battery can last up to 14 hours. 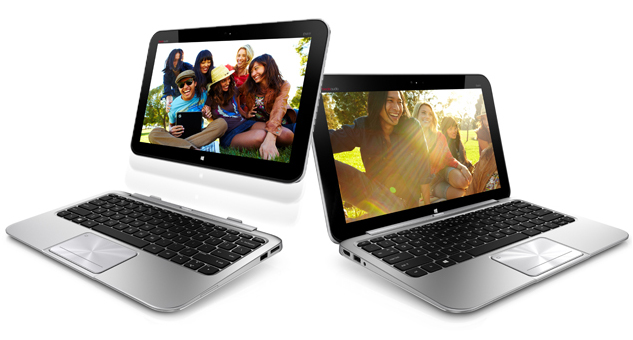 The highly rated and very desirable Samsung Ativ Smart PC Pro 700T have also seen a price cut from $1,199 in October, down to a price of $999

today. So, cheaper, but still far from cheap in itself, and also still one of the most expensive tablets available. But at least you get both a keyboard dock and the Samsung S Pen, with the pen folding into the back of the tablet.

A fourth Windows 8 tablet that have gotten a discount worth mentioning, is the Toshiba Satellite U925t, another convertible ultrabook, just like the HP Envy x2. But this one has been cut from $1,149 last fall, down to a ‘mere’ $799

now today. If you are unfamiliar with this tablet from before, you’ll notice that it’s also a slider.

Lat but not least, if you are willing to settle for a Windows 8 RT OS, then there is an additional tablet available at low prices, and this one is much loved despite only running RT. We are of course talking about Asus VivoTab RT TF600T.
Originally released for $599, this tablet have since seen a price cut

to under $399 as of today.
It has a high rating, so this tablet obviously fits the bill just right for a great deal of people. 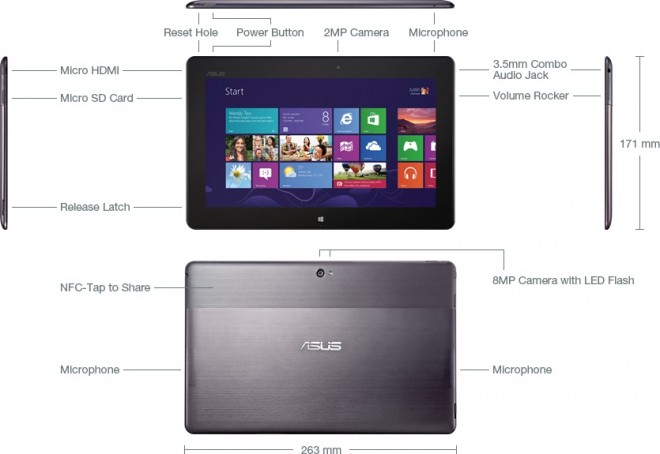