Meizu, one of the largest Chinese smartphone manufacturers, and a rival of Xiaomi, have often been rumored to have a tablet in the works, and so far they never been anything more than rumors. On December 23, Meizu will host a press event in Beijing where a new line of smartphones will be launched.

So is it time for a tablet as well? And what’s with the excitement? Well, consider this: The Meizu MX4Pro smartphone have specifications like a 5.5-inch display with 2560 x 1536 resolution (that’s 546 ppi), powered by a Samsung octa-core Exynos 5430 processor, with 3GB of RAM as well.

The 20.7MP camera on the back isn’t bad either, nor is the 5MP front camera, or the 3350 mAh battery. And the rest of the specs continue at this level. It doesn’t just have retina display this phone, it has retina sound!

So that’s why we jump in our chair every time there’s a new rumor regarding a possible Meizu tablet.
The question is, is there any rumor out there with any substance to it? There are some purported images of a tablet on Padnews.cn, but that’s all. And while these images may be authentic, it’s too early to tell for sure yet. We are just excited. 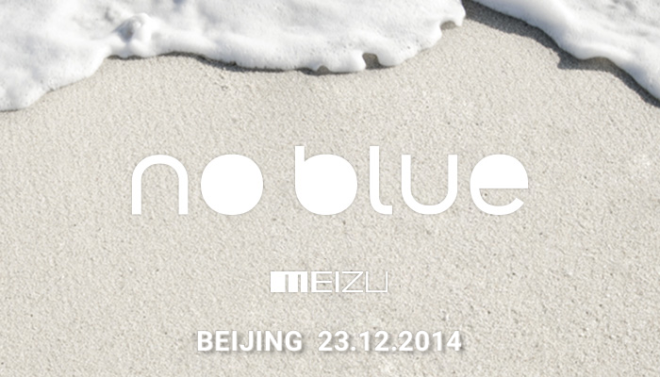