Occasionally we are asked by designers and artist if we know what font Samsung uses throughout their company?

That’s understandable considering how iconic Samsung’s font and logo has become. So, the Samsung font is called SamsungOne.

We stumble upon the Samsung font type frequently when we look at various Samsung documents, like in my example below, where Samsung’s type font is described in the official schematics for a tablet computer. 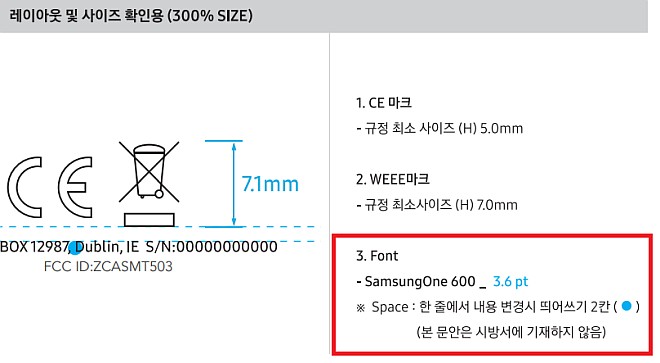 In this particular case, it’s SamsungOne at a size of 600 with 3.6 pt to be printed on the back of the tablet computer.

SamsungOne is a font that’s been developed to work universally for Samsung, across all different products, places, and languages, with the goal of creating a connected universal experience.

Samsung’s font was developed by typographer Neville Brody and was adopted as the new universal Samsung font in 2016. 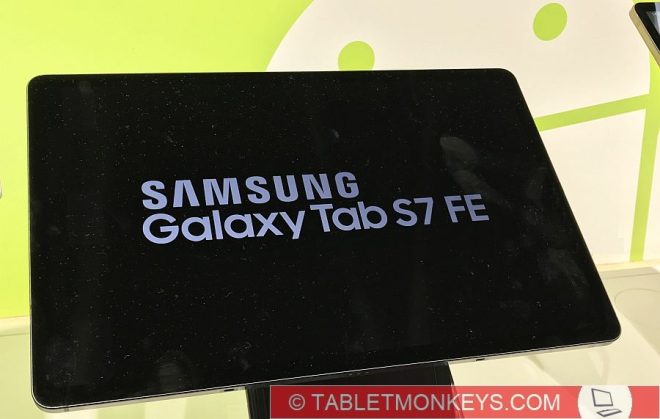 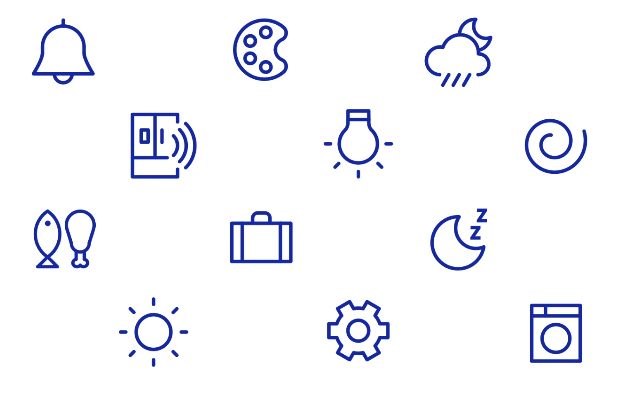