The technology press have written about “revealing” details for an upcoming Viewsonic Viewpad 100Q Android tablet the last two days.

Actually, the Viewsonic Viewpad 100Q have been on the Asian market for a while already, starting at 1299 Yuan, or around USD 210. 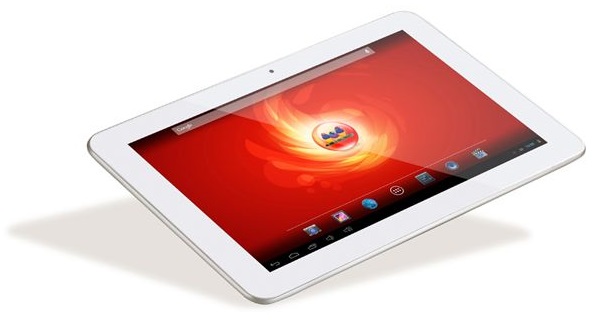 Now, will this tablet reach Western shores? While Viewsonic haven’t officially said so yet, it still has the potential to, since there are several Viewsonic tablets available on the market today from the likes of Amazon, TigerDirect, Everbuying, etc.

If you are unfamiliar with Viewsonic, then this company was actually well positioned to ride the tablet wave, since it was already in the ‘smart display’ business when the iPad started the tablet frenzy. But Viewsonic have never given much priority to tablets in the West, and have instead focused on business solution displays over here. But it has been innovative in its own way. It even had a dual-OS / dual-boot tablet with both Android and Windows three years ago already. 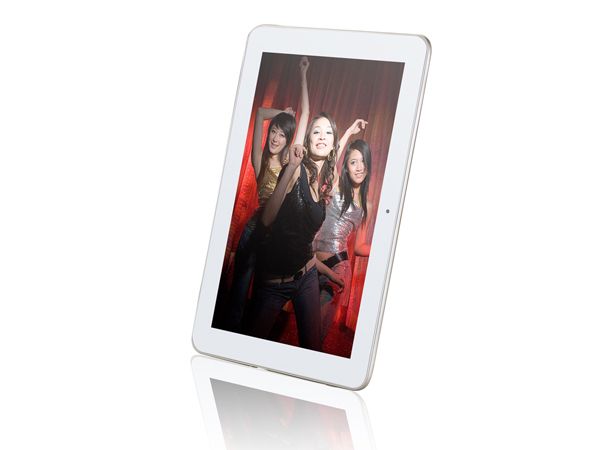 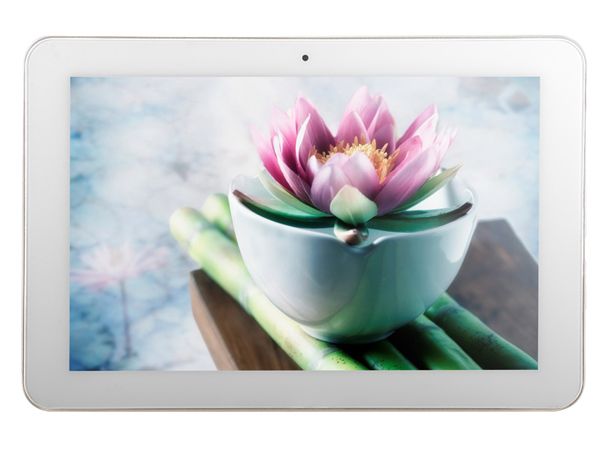 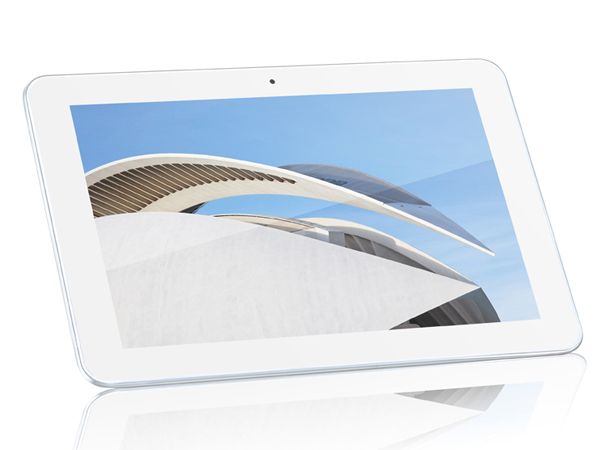 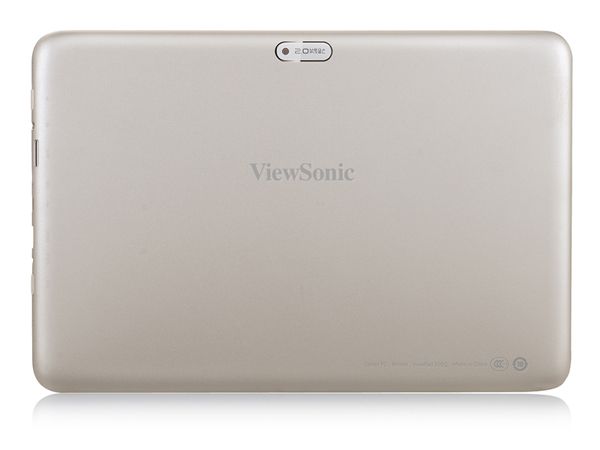