Evan Blass leaked a new tablet today with an updated 10-inch Ellipsis seen in a press render for the first time. Called Verizon Ellipsis 10 HD, it should replace the in-house Verizon tablet at 10 inches, currently a position occupied by the Verizon Ellipsis 10 tablet that was launched in November 2015.

have come in 7-inch, 8-inch, and 10.1-inch sizes over the years, but what they have all had in common is that they have never been much loved tablets. Some of the specs have been decent, but some of the components have been dodgy, like the processor on the Verizon Ellipsis 10 tablet.

The specs for the Verizon Ellipsis 10 HD haven’t leaked yet, other than the obvious Android OS, 4G connection, and front facing stereo speakers. But fingers are crossed for Verizon having put together a better tablet this year. It looks more modern now, with front facing speakers and a better exterior, although it appears to be wrapped with an additional case in the press render. 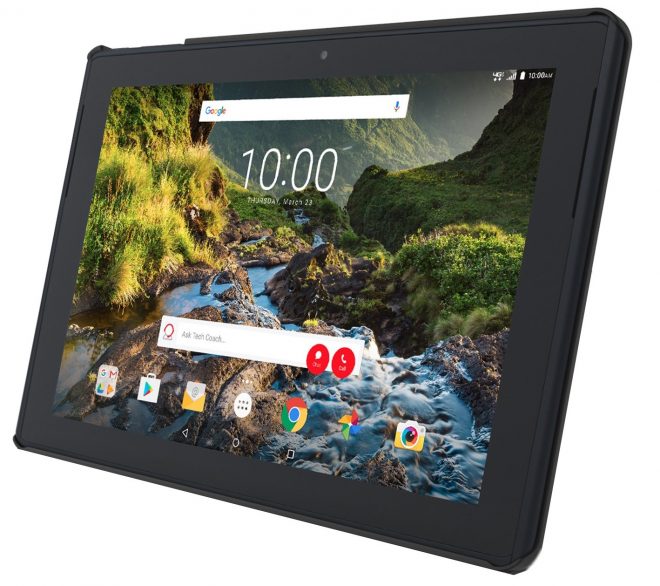