A partial teaser image of the Mate X2 was released together with the announcement.

As a foldable, the Huawei Mate X2 has the potential to get a larger tablet screen than other foldables so far, as it’s rumored to feature a 8.01-inch display in unfolded mode, according to IThome.

More important for a foldable, is the rumor that Samsung has supplied the flexible display, which should make Huawei’s new foldable a lot more robust then the predecessor. 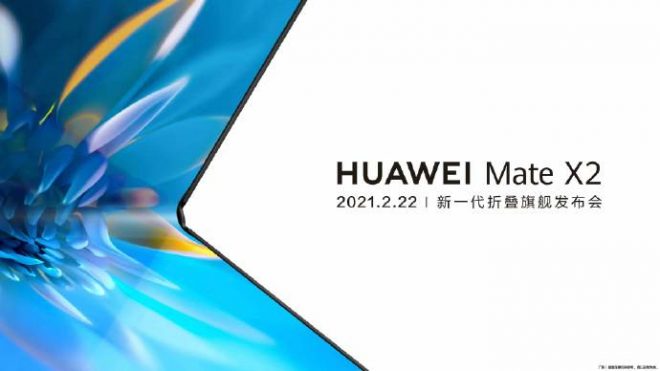