I noticed that yet another unannounced Lenovo tablet is in the works from Lenovo within the last week, and this time it looks like a successor to the Lenovo Tab 4 8.

Though I don’t know what the name of the tablet is yet even though it could be Lenovo Tab 5 8, the new Lenovo Tab (TB-8604) Android tablet was FCC approved today and has leaked with specs like a APQ8017 Qualcomm Snapdragon processor, 2GB of LPDDR3 RAM, and 32GB of eMMC 5.1 storage, both of which are actually supplied by Samsung. 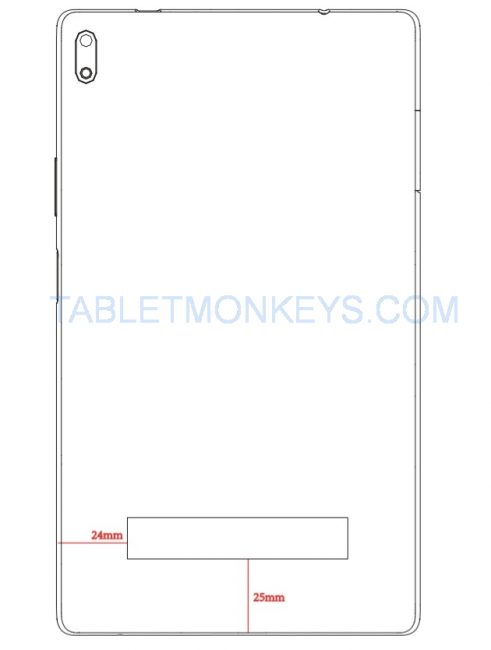 So clearly not a new Android tablet to get too excited about from Lenovo. But it’s reasonable to assume that it will hit the market at an even lower price than the successor. The Lenovo Tab 4 8 was released at $129 during the summer 2017, and since the successor appears to be very little of an upgrade, at least the new model should not be launched for anything more than that.