The tablet was far from ready to launch at the time. But now we’ve got a definitive date for the UK release at least, which Sony says is May 27. In the US, it might be launched in June some time, but as we have seen the last few years, the US tends to be one of the last places where Sony’s tablets turn up. 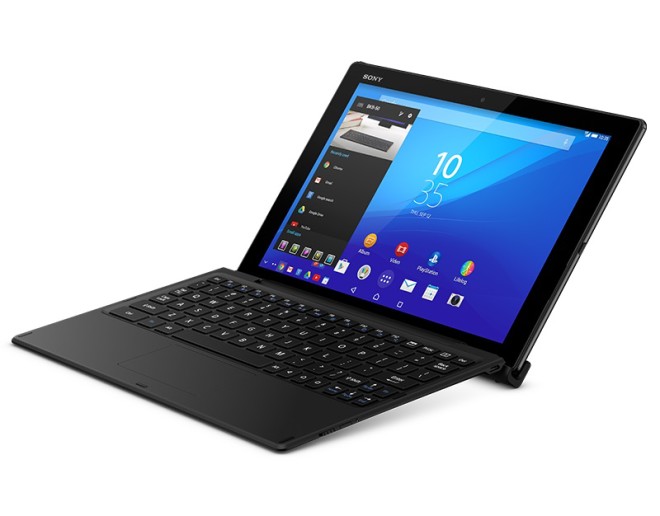