The Toshiba Portege X30T is the first tablet in Toshiba’s X30 line that already consists of a regular laptop. 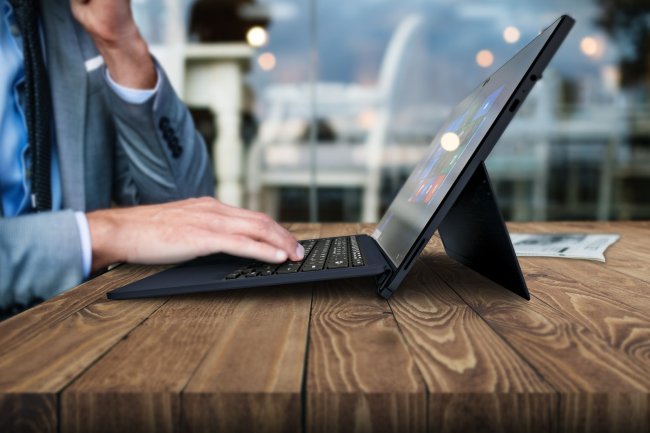 It has security features such as a fingerprint reader, face login, TPM, Device Guard, Smart Card, Credential Guard, Intel Authentication, and Security Lock Slot features. It was tested according to MIL-STD-810G standards too, as it’s made of magnesium alloy and developed to withstand the elements more than a normal laptop will, which includes a spill-resistant keyboard.

8 hour battery life in tablet mode, and 14 hour battery life when connected to the keyboard. As for dimensions, it measures 0.87 inches and weighs 1.76 pounds. Among odd bits, this tablet has a VGA port if you have some old external monitors with some life still left in them. 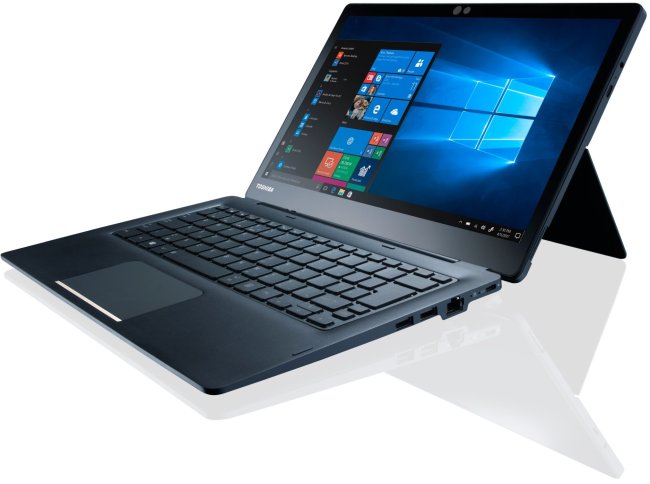 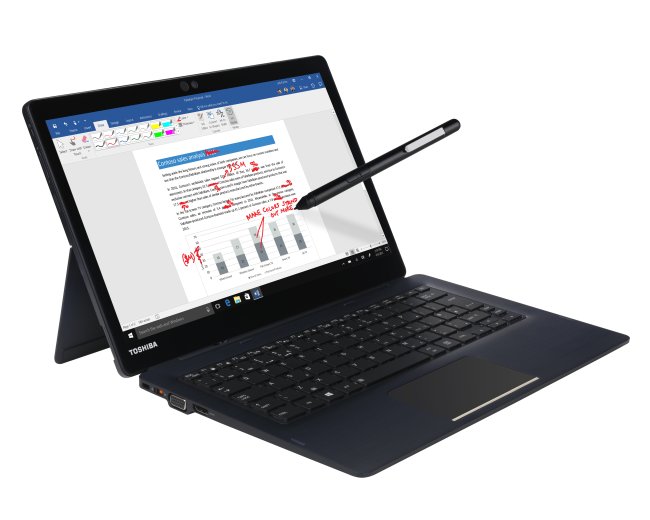 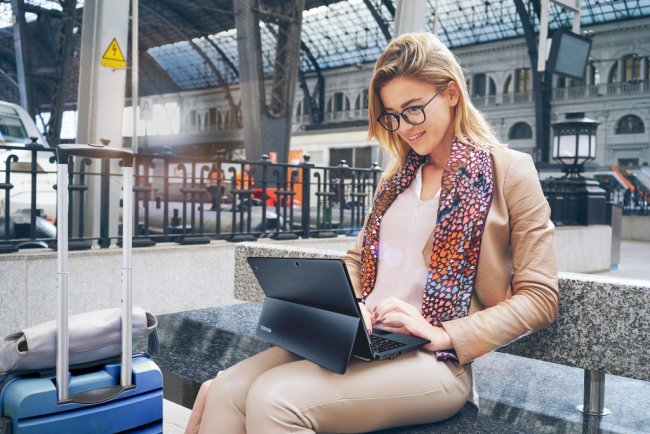