Gaming tablets have been highlighted as one of the hottest electronics categories right now by market researchers, and this seems to be true not just based on the popularity of the Nintendo Switch, but also seems evident based on what tablets, handhelds, and consoles are among the bestselling in this category internationally this week.

So now that it’s Sunday, here’s a look at the top 5 bestselling portable devices at Gearbest the last week.

GPD WIN PC
The 5.5-inch Windows 10 console is very hot right now, and this is a cool little device, equipped with the fastest Intel Atom x7-Z8750 processor, 4GB of RAM, 64GB storage, ac Wi-Fi support, a 6700 mAh battery, both a USB Type-C port and a USB 3.0 port, mini-HDMI, and a keyboard with gaming controllers.

Since this is the most unique “where can I get one?” device to the general public, maybe it’s not so strange that it’s such a hot device right now to those who know about it? 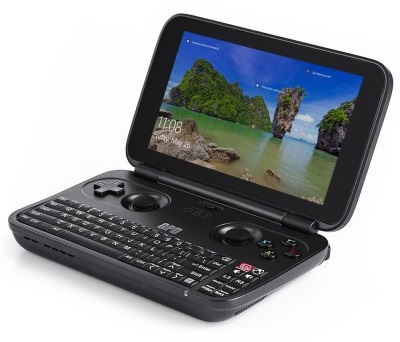 Jumper EZbook Pro
Strictly speaking this is a notebook and it doesn’t even have a touchscreen. I also believe this is the first time Jumper has been on a bestseller list, so they are gaining a reputation fast. The highlights of this particular model is the Apollo Lake processor, 6GB of RAM, and ac Wi-Fi cover, but not much else than a relatively low price. But it sure is cheaper than a 13-inch MacBook at the very least. 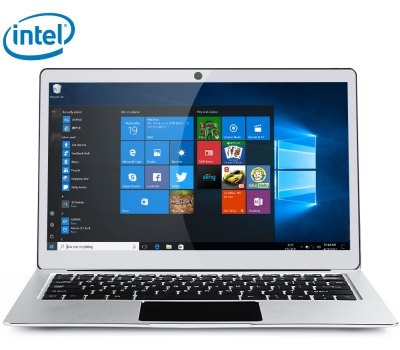 Chuwi Hi10 Pro (Coupon: Hi10ProS )
At just $149, I can see why it sold well this week, and this is a dual-OS tablet too with both Android 5.1 as well as Windows 10.
Hardware comes in the form of 4GB of RAM, an Intel Atom x5-Z8350 processor, and 64GB of storage (which means there is still around 20GB left on both the Android and Windows partition.

Also features a USB 3.0 Type-C port, active digitzer support, and it is a 2-in-1 tablet so it has an optional keyboard available for it as well. And it’s made by Chuwi, so it’s solid and looks great.

GPD XD (Coupon: GpdXDS Price: $165.99)
Another GPD gaming console, but unlike the Windows 10 powered one in the first place, this one runs Android 4.4. It has a 5-inch display with 1280 x 720 resolution and is powered by a RockChip RK3288 processor with 2GB of RAM, and 64GB of storage for the games. Despite the console form factor, it still has USB and HDMI ports, as well as a microSD slot. 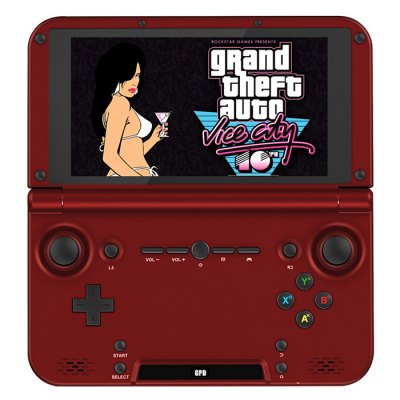 Teclast Tbook 16 Power (Coupon:Tablet302 Price: $289.99)
This tablet have been on the market for some months now, but never at anything close to this price, so that must be the reason why it is so popular right now. It has one of the rarest configurations of any tablet on the market right now, because this is an Intel Atom x7-Z8750 processor powered tablet with 8GB of RAM, and dual-OS of both Android 6.0 Marshmallow as well as Windows 10 Home. The cool blue looking keyboard is not included in the price though.

It’s also an Android 6.0 tablet in a Surface clone design, meaning built-in kickstand, and an 11.6-inch screen with a Full HD resolution display. When the first generation model came out, it worked the best as an Android tablet, so I don’t know if the firmware have improved since then, so if you are interested in this tablet as a 8GB RAM Android tablet, then it’s probably a good idea to check the latest user experiences from the owners forum first before you buy it. 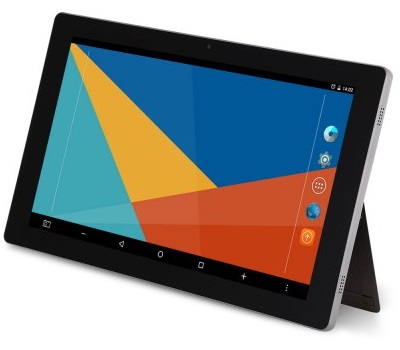