Apple, Samsung, LG, Lenovo, Huawei, and other well known international smartphone brands each have considerable marketshares, but Chinese and other Asian alternatives to these smartphone brands have been available for over 10 years, and by now, the “alternatives” are often just as good as the mainstream brands, while still being cheaper. Not only that, with Xiaomi and Oppo now having a combined market share of 14% last month, the alternatives have themselves become mainstream.

We tend to see similar developments in tablets, so that made it interesting to see the top 5 best selling smartphones from China right now in June, in a list provided for online electronics store Gearbest. 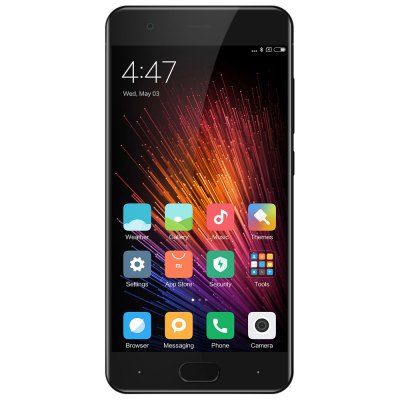 #2 Elephone S7
This phone looks very much like the latest bezel-less Samsung phones, so with decent specs and a decent price, we should expect it to be popular. Ships with Android 6.0, and is a 5.5-inch Full HD phone with 1920 x 1080 resolution display protected by Gorilla Glass 3, powered by a MediaTek Helio X20 MT6797 processor, with 4GB of RAM and 64GB of storage. A dual-SIM phone with a 3000 mAh battery, a 5MP front camera and 13MP rear camera. 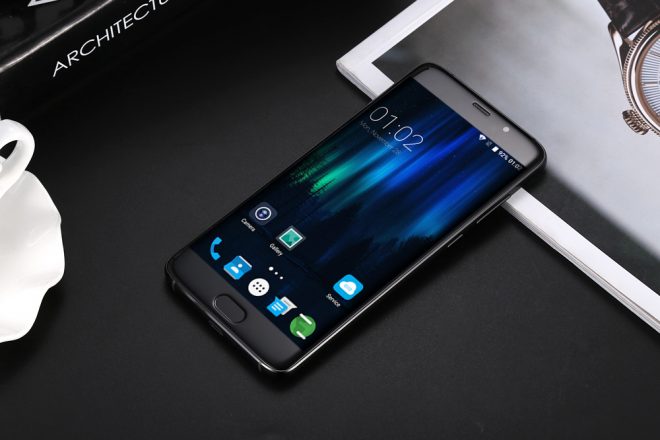 #3 Vernee Thor E 4G (Coupon：”ThorE4G” Price：$99.99)
The cool little 5-inch Vernee Thor E is also a best selling phone right now, and it does offer a lot of very useful features for those wanting a maximum practical smarphone for the least amount of money. It’s cheap and it has great battery life, both because of the high 5020 mAh battery inside, and also because of the battery saving features.

It’s also powered by an octa-core 1.3 GHz MediaTek MT6753 processor, with 3GB of RAM, and 16GB of storage with 128GB miroSD card expansion support. The 5-inch screen has a 1280 x 720 resolution display, along with a 2MP front camera and 8MP rear camera, and even a rear fingerprint reader, Android 7.0, and Quick Charge. 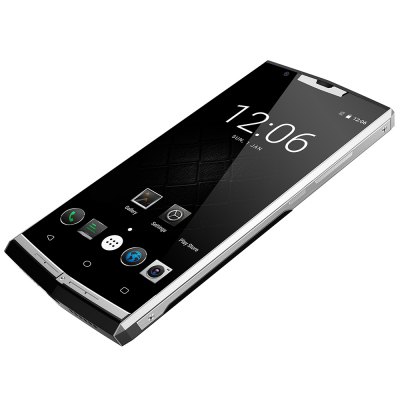 Also has a good battery at 5300 mAh, a 5MP front camera and 12MP rear camera, and every necessary smartphone sensor, including fingerprint reader, as well as having complete Wi-Fi cover and high build quality. 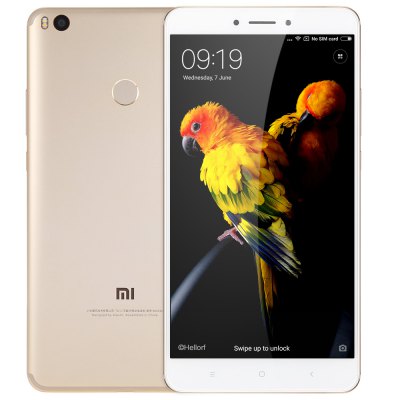