Surface tablets were surveyed as topping customer satisfaction among tablets in 2017, ahead of Apple’s iPads even. And with Windows 10 being a great OS on tablets, here is a look at the top 10 popular new Windows 10 apps of April.

Gangstar New Orleans: Open World
Sure, even on Windows 10 computers and tablets, games still have a tendency to become the most popular app, in this case a criminal enterprise game in New Orleans. 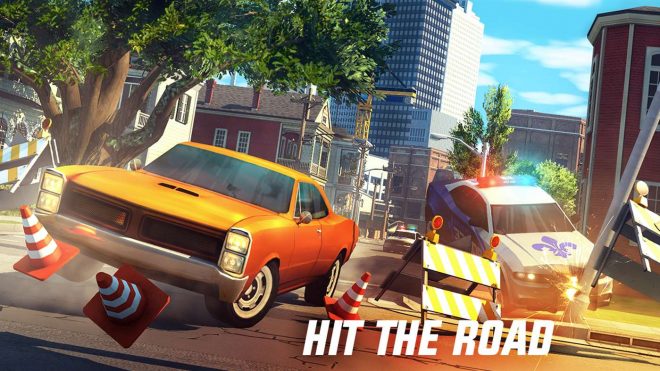 Telegram Desktop
Telegram Messenger have now been launched as an app in Windows store, so that makes it one of the most popular new apps at the moment, but it still lacks mobile/tablet features in the April version, so hopefully that will be in place soon.

Marvel’s Guardians of the Galaxy: The Telltale Series
Be aware that this is a large app at around 3.7GB for this game, which is also an indication of the features and graphics within too. 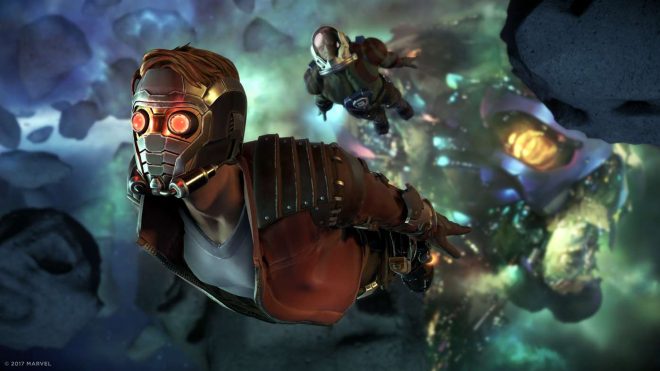 Dolby Access
Dolby Access has been added as an app so people can set up and experience Dolby Atmos, but only on headphones or home theater.

Labyrinth Trap
Labyrinth Trap is a a well suited game for Windows 10 tablets since you can use the accelerometer to balance and navigate the ball through the maze. 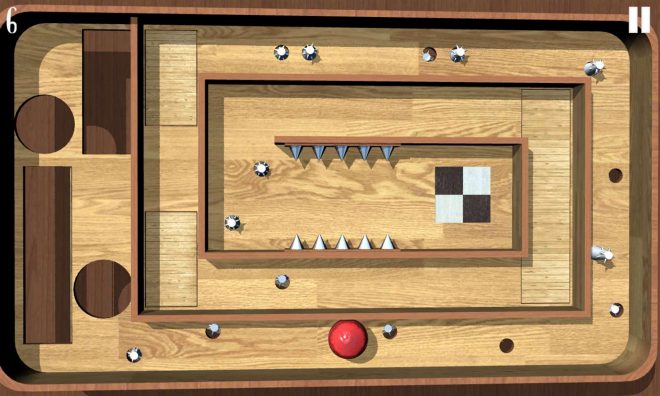 Faces of Illusion: The Twin Phantoms
A new “hidden object” puzzle game with an adventure theme, featuring 30 locations and 21 mini-games.

MediaTag
Definitely a utility tool this, and only free for a short while. This Windows apps lets you change meta data in files, and in batches too.

Wall Graffiti
If Snapchat filters are too last year, then this app offers a different kind of filter to get the cred back.

ABC Spelling – Spell & Phonics
Children’s games are very popular on tablets, and this one is a useful alphabet learning game that even sounds out words, letters, and lets kids associate letters with pictures.