Teclast have released the Teclast X4, their newest 11.6-inch Windows 10 2-in-1 tablet, an it’s starting to become available from Aliexpress for $349.

The Teclast Tbook X4 configuration is an interesting one, because judged by Geekbench 4 scores it performs the same as the Surface Go in single-core, but a little over 20% better in multi-core scores. Not to mention that it is of course a little bigger.

The power comes from the 2.4 GHz Intel “Gemini Lake” N4100 processor, which combined with 8GB of LPDDR4 RAM, and 128GB of M.2 SSD storage is the main attraction with the Teclast X4. 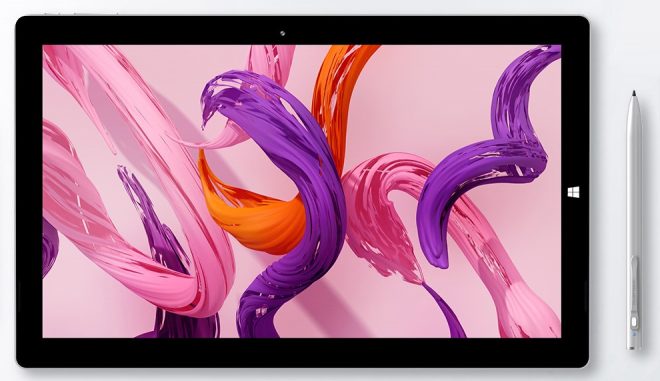 This is a 2-in-1 tablet with optional keyboard that connects through pogo pins, and it’s designed with a solid built-in kickstand. The makes it 8.9mm thick while weighing 840 grams.

The Full HD screen has a resolution of 1920 x 1080 with digitizer support, while the the optional keyboard is of the light Surface type keyboard.

With the X4 focusing on productivity, it only features stereo speakers, a 2MP front camera, and 5MP rear camera, and a 5 hour battery life based on the video playback standard.

But on the other hand it has two full-size USB 3.0 ports and an additional USB C port, along with a micro-HDMI port, a 3.5mm audio combo jack, a microSD card slot with support up to 128GB, and a charging/power port.

So all in all not a bad performing 11.6-inch Windows tablet considering its price. For those who want a tablet with either higher specs or more performance, there next step above would be the Teclast X6 Pro, which is powered by an Intel Core m3 processor, but it costs almost twice as much too. 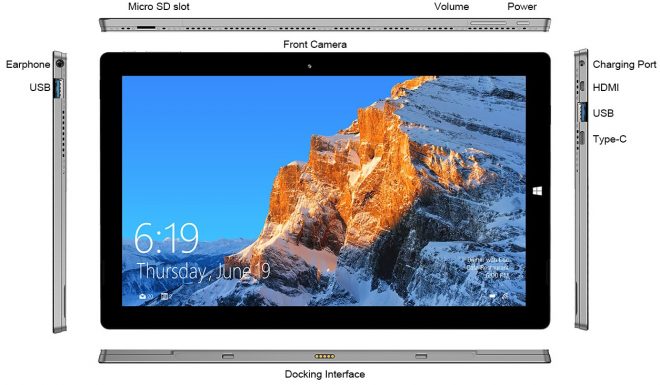 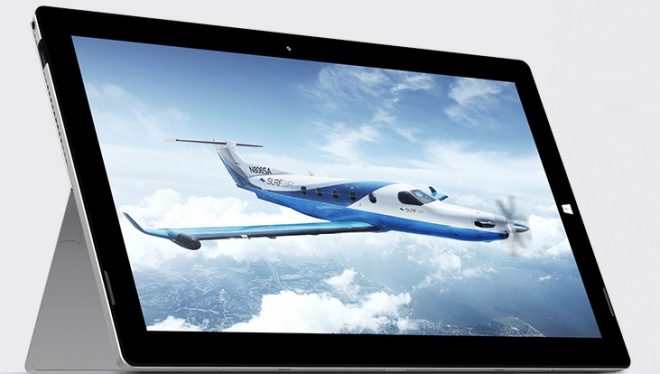 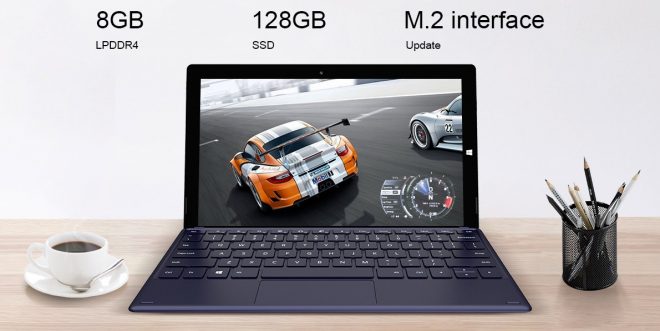