We mentioned earlier this week that Teclast is launching a Helio X27 powered tablet in August by the name of Teclast T20, only that it has two shortcomings with Android 7.1 and a low battery life. But Teclast is about to launch an alternative too, with Android 8.0:
https://www.gearbest.com/tablet-pcs/pp_009145932

To be released in the middle of August, Teclast M2 is also a dual-SIM 4G tablet, but it still has a battery capacity of just 6 hours, and compared to the tablet cameras on the T20, the M20 has lower resolution cameras, at 2MP on the front and 5MP on the back without LED flash/light. 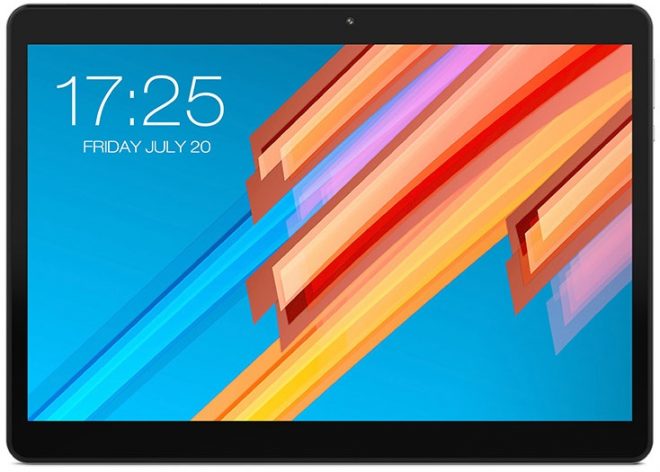 But it has decent power from the 4GB RAM (DDR3), and with 64GB of storage and support for 256GB microSD cards, storage is plenty.

Given the Helio X20 chipset, Teclast M20 also has complete Wi-Fi coverage with dual-band 802.11 a/b/g/n/ac Wi-Fi. In addition to that, it’s equipped with Bluetooth 4.0, GPS, GLONASS, a micro-USB port, side facing stereo speakers, and a 3.5mm audio jack.

The tablet casing is constructed of aluminum alloy, making it weigh 594 grams and keep it 8mm thick.

The launch price is expected to be around $200, which isn’t too bad, but I still don’t see why someone would pick this tablet over the Chuwi Hi9 Air, which is a tablet that offers more fun for less money, especially as it’s on sale for under $180 at the moment. 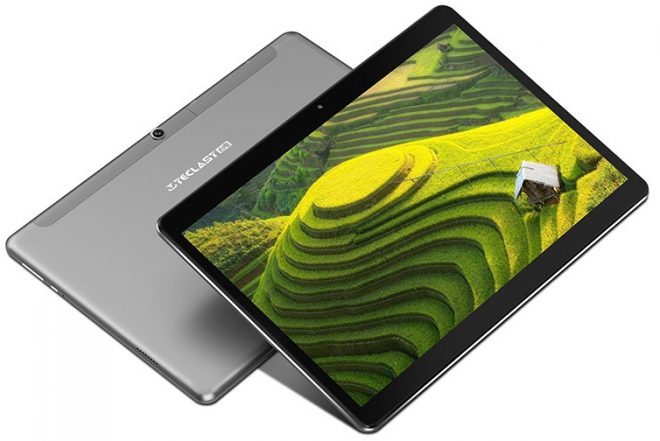 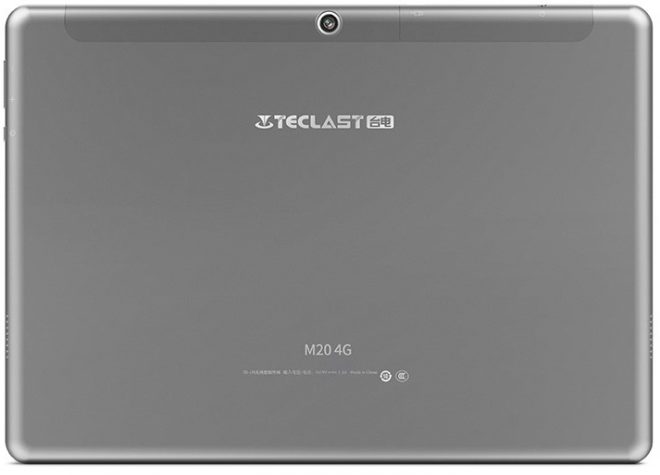