The annual Mobile World Congress in Barcelona, Spain, was canceled this year because of the coronavirus. And now we are learning about one of the mobile products that we may have missed out on from the trade show.

Supposedly, TCL would have unveiled a 7-inch foldable concept tablet phone with the form factor of a slider, says Cnet, who we can thank for the images of it. 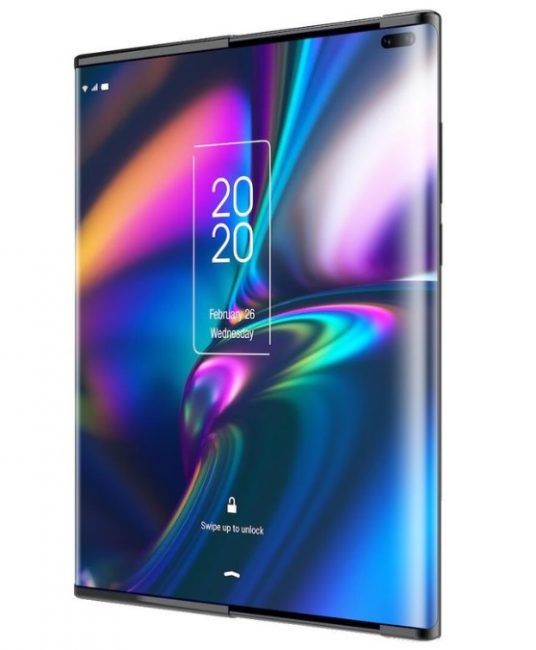 Keep in mind that this is described as a concept tablet phone only, and not a prototype. At least not yet. Because it’s easy to see the challenge in the design, as any bit of dust or particle would eventually scratch the screen and create a long line of dead pixels across the screen.

It’s not impossible that we’ll see more concepts or prototypes with this form of design in 2020 – 2021 though, because a few tablet and phone brands have for years experimented rollable displays that are based on an almost similar type of form factor.

This is cool and kind of a big deal. This phone company is making a phone with a slide out screen. Exclusive pics here https://t.co/73mZKbqGBa Tip @Techmeme pic.twitter.com/PmsK61VUbP