Here are the first May tablet deals, some of which are tablet sales ahead of Mother’s Day. The benefit is the same in either case, lower prices. And for Apple’s smallest tablet, a new record low price even.

The iPad mini has gone on sale for a record low $399 on Amazon. That’s $100 off in an unprecedented move on an iPad, despite the high performance of the 8.3-inch iPad mini.

With a keyboard, Apple’s iPad mini is also one of the world’s most powerful pocket laptops. 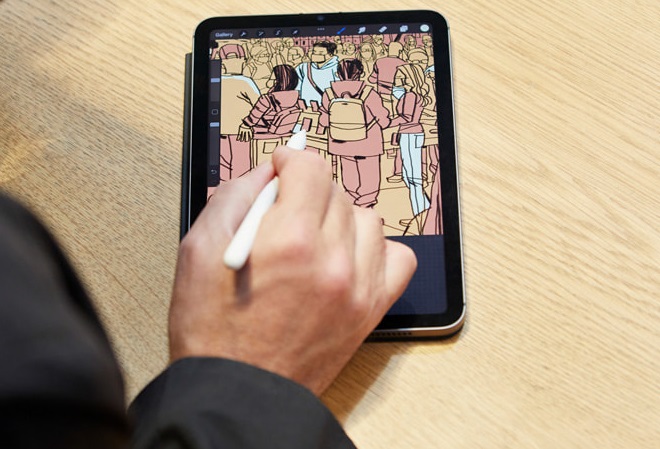 Another record low price is on the recently released flagship tablet Samsung Galaxy Tab S8, which sees a price cut to $519 on Walmart.

As you may already known or expected, all the Fire tablets are on sale a few days ahead of Mother’s Day too, with the 7-inch Fire 7 starting at $39, all the way up to the Fire HD 10 Plus with keyboard and Microsoft 365, or any of the Kids and Kids Pro children’s tablets.

Samsung’s 10.5-inch Android tablet Samsung Galaxy Tab A8 with quad speakers is also a bargain at $179.

And finally, Samsung’s smallest tablet on offer right now, the 8.7-inch Android tablet Galaxy Tab A7 Lite is back to its sale price of $119.