A nice leak by Zac Bowden of Windows Central today reveals that the Microsoft Surface Pro II is in the works with a new processor and a new color option.

Microsoft typically launches new Surface products around October, so the timing is right for a new 2-in-1 tablet from Microsoft.

The new Surface Pro X is reported to get an upgraded chipset featuring the new Microsoft SQ2 processor, a Platinum color option for the tablet and keyboard and not just the black that’s on the market today. 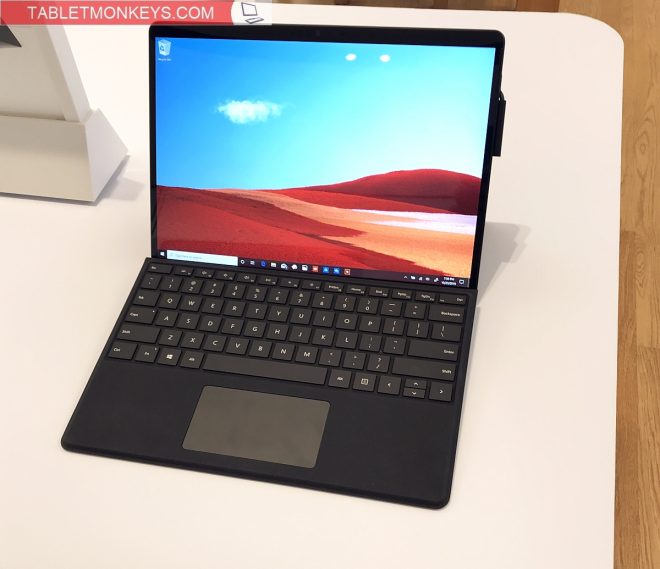 In the same piece today, Bowden also mentions that he’s heard that Microsoft is preparing to announce the x86 64-bit emulation for apps, saying that it might be previewed later this year at least.

Of course, the software compatibility issue is the one Achilles heel of the Surface Pro X or what divides buyers from non-buyers and will probably be so on the Surface Pro X 2 as well, unless Microsoft has a trick up its sleeve with the architecture of the new SQ2 processor.