On the 4th day of the Microsoft deals on Friday, December 4, there is a Surface Pro 3 deal, the first Windows 10 tablet deal in Microsoft’s 12 Days of Deals this year:
http://www.microsoftstore.com/store/msusa/en_US/cat/12-Days-of-Deals/

$200 + $50 can be saved on the Surface Pro 3 deal on the Intel Core i3 model of the Microsoft Surface Pro 3.
Microsoft will cut the price by $200 of Surface Pro 3 from the original launch price, and then additionally also include a $50 gift code or voucher that can be used in Microsoft Store as well. This can be used on all kinds of accessories, from keyboards, to software and apps, to accessories.

The 128GB Intel Core i3 model gives you proper desktop workstation power which is useful when you want a tablet that is much more powerful than an Intel Atom tablet. 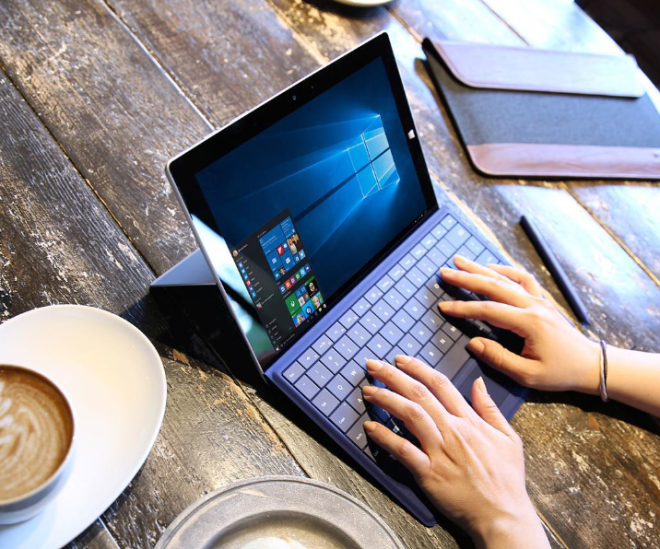 The tablet is made of magnesium to make it light and durable. During the unveiling of the Surface Pro 3, Panos Panay, the Surface team chief, threw a Surface Pro 3 to the floor just to demonstrate how solid it is.

The Intel Core i3 Surface Pro 3 deal is for the model with 128GB of SSD storage with an additional microSD card expansion slot with support for 200GB microSD cards, and it comes with 4GB of RAM (1600 MHz), and Windows 10 Pro.

This Surface pro 3 deal will go live on Friday, December 4 at 12AM (PT). But unlike the Microsoft deals the three days ahead of it, this Surface Pro 3 deal is only available in the US, and not Canada. 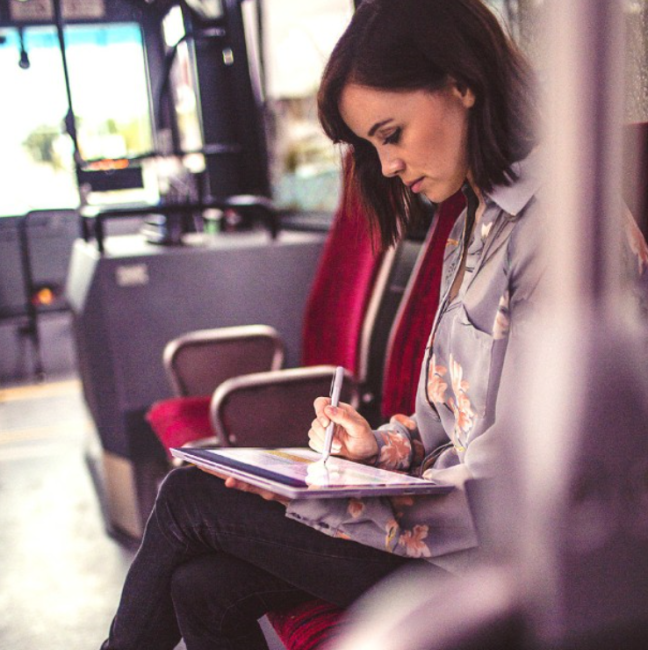