Microsoft previewed the upcoming dual-screen smartphone Surface Duo during their October 2 event last year, but didn’t disclose too much in way of specs back then, other than the foldable dual-screen phone featuring two 5.6-inch displays, and that it would be launched with Android and feature support the Surface Pen.

But now Windows Central believes the specs are pretty much certain.

Based on their Surface Duo leaks, it will feature Android 10 at launch, but with Android 11 shortly after. Then an AMOLED display with 1800 x 1350 resolution, a Qualcomm Snapdragon 855 processor, 6GB RAM, options of 64GB or 256GB storage, an 11MP camera, fingerprint reader, a USB C port, and a 3460 mAh battery.

It’s also been rumored for months that Microsoft might launch the Surface Duo closer to this summer, rather than the original launch date, which was the fall this year. 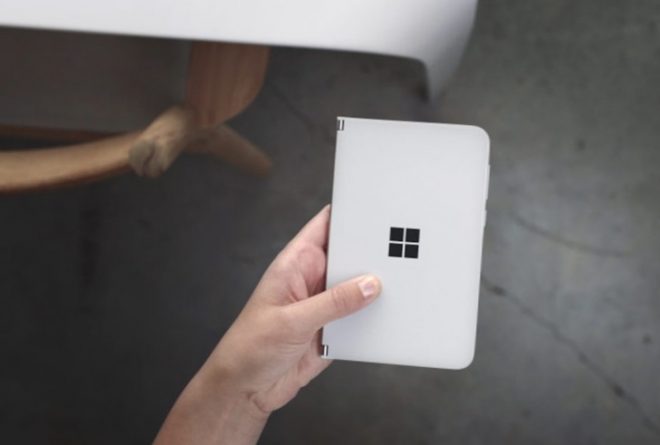 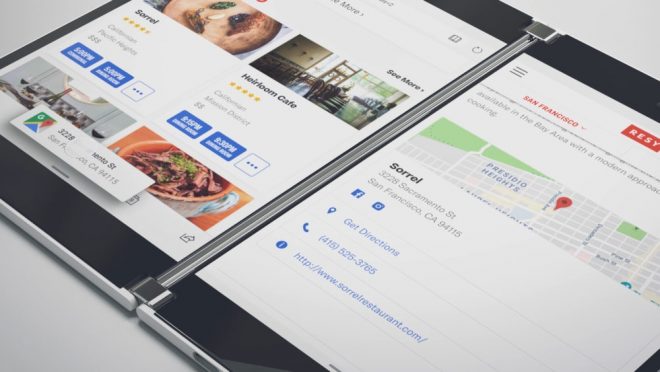