Sony Xperia Z4 Tablet is very thin too at just 6.1 mm in thickness, and very light at just 389 grams. And now one of just 3 Android 7.0 tablets on the market. 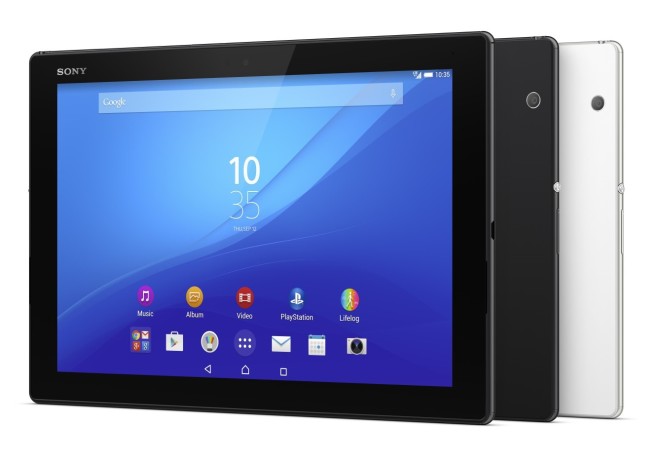