Sony Xperia Z4 Tablet specs are genereous to say the least, with this waterproof tablet featuring a brilliant 10.1-inch screen with a 2560 x 1600 resolution display, 3GB of RAM, a Qualcomm Snapdragon 810 processor, a 17 hour battery life, a 5.1MP front camera with a 8MP rear camera, a thickness of a mere 6.1 mm, and the lowest weight in the class at just 389 grams. 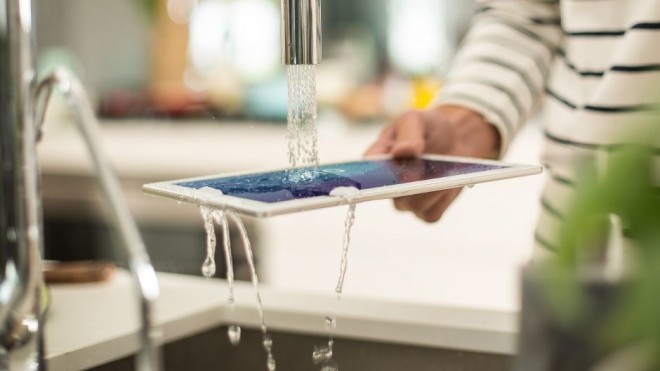 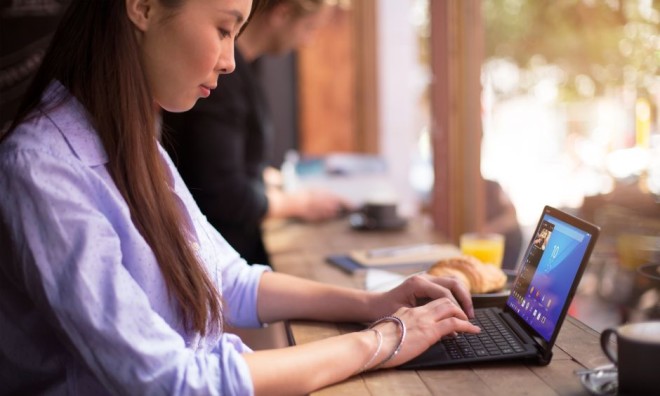