What is it?
By Tom Bowen – Sony wants you to think of it as a combined Home Entertainment, Family Tablet, and Full Blown Work PC, all at once.

Can it deliver?
You know, it actually looks like it does. It lies in the combination of the particular apps and features Sony has created especially for this tabletop tablet PC, together with the humongous 20-inch size, and the Windows 8 OS. It has wide viewing angles and a 1600×900 resolution display.

Family Apps
Sony has equipped the VAIO Tap 20 with family apps that said to be optimized for responsive 10-point multi-touch operation, such as Fingertapps Organizer – a calendar app for family members or others to communicate digitally via posted to-do lists and recorded messages and videos.
It also comes with “natural painting” tools such as oil paints and watercolors, along with utilities said to make painting easier, and it has an app called My Daily Clip, which is a movie trivia game that lets up to four players gather around the VAIO Tap 20 and watch a wide range of favorite scenes from Sony Pictures movies and answer trivia questions.
Sony VAIO Tap 20 is available for pre-order and will be released on December 10. 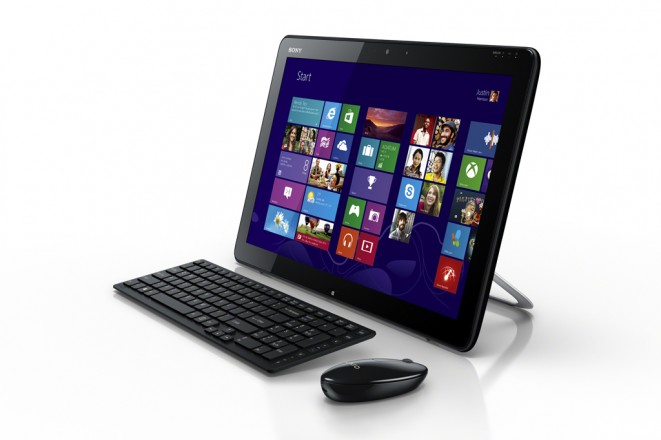 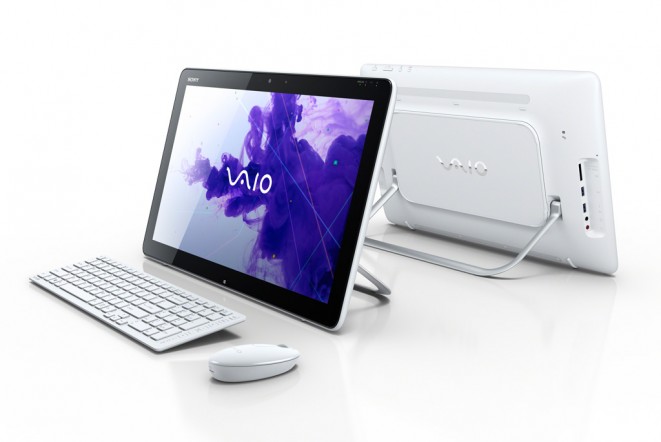