The 7-inch Android tablet Snakebyte Vyper is released in the US on January 31, for $249. And it’s available in Europe already. But what is this device really?

The competition among 7-inch tablets is fierce, and even among gaming tablets there are many models to choose from. But Vyper isn’t discouraged by that and have launched a 7-inch Android tablet that they want us to think of as a tablet, gaming console, and Smart TV. 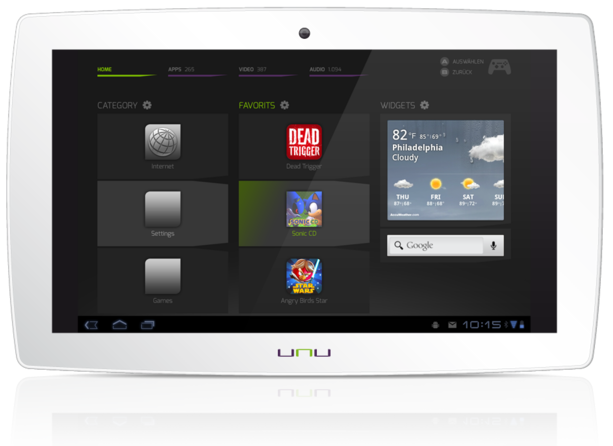 What makes the Snakebyte Vyper stand out is its approach to entertainment. It tries to facilitate digital entertainment in a way that Snakebyte finds more user friendly.

You can get a game controller and air mouse for the Vyper, and connect the Vyper to your TV.

Snakebyte Vyper supports up to eight game controllers at the same time. The Air Mouse works as a remote control, so you can use it when you watch TV as well.

The Air Mouse have two sides to it, with a keyboard on flip side of it or underneath.

See the video below to get a better impression of the Snakebyte Vyper and if this is something you have use for.