TCL announced their new additions to their 2022 tablet range today, when they unveiled as many as six new tablet computers at once during the CES 2022 technology show in Las Vegas.

TCL NXTPAPER 10s
First out is their new Nxtpaper display technology tablet that will launch in Europe and China starting in January from $249. Specs includes a 10.1-inch screen with a Full HD 1920 x 1200 resolution display, a Helio P22 processor, 4GB of RAM, 64GB of storage, an 8000 mAh battery, and two types of digitizer pen support for this display, as well as an optional keyboard. 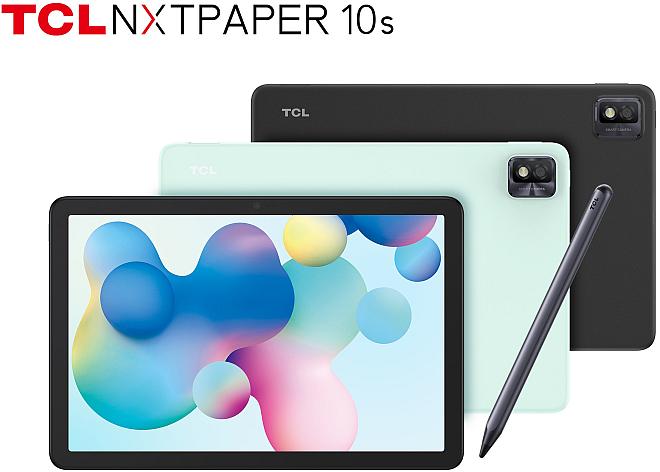 TCL Tab 10L
This TCL tablet is called their new 10.1-inch budget tablet, that will launch with a HD screen for $99, in what is only described as select markets in Q1 2022. 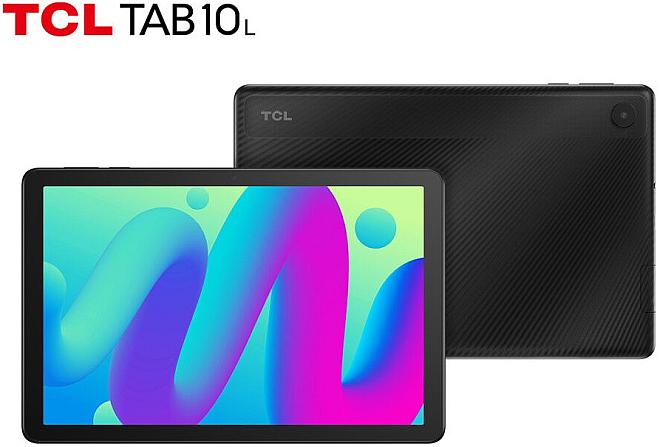 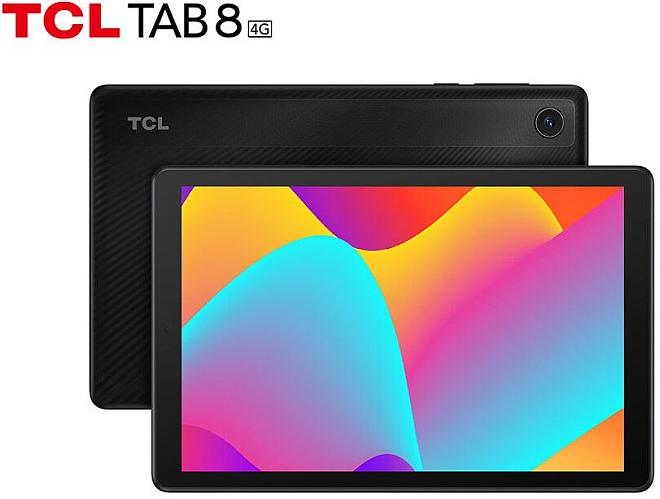 TCL also announced three new kids tablets alongside their child ecosystem called TCL Kids (also available for all new TCL tablets), that as of today contains 50 kids apps, 400 storybooks, and 20,000+ videos, as well as parental controls over the whole thing of course.

The TCL Kids tablets are all in TCL’s TKEE series of tablets, and are all powered by a MediaTek MT8167B processor, 1GB or 2GB of RAM, and 32GB of storage, and comes with bumper cases, a Tkee Pen for the tablet, and an easier to use kids user interface. 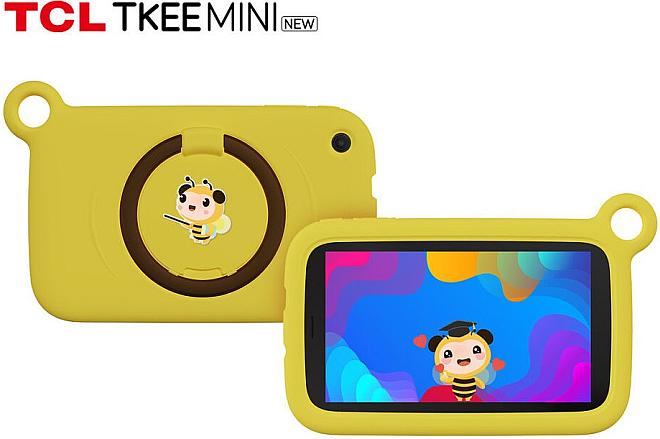