Shift is a smartphone manufacturer in Germany whose purpose has been to try and create what is thought of as more environmentally friendly smartphones since for the last 5 years.

But now they have also started taking pre-orders for one of their next projects, Shift 13mi, a 13.3-inch Windows and Linux 2-in-1 tablet built with the intention of being more repairable and modular than tablets usually are. It’s a great initiative, but it’s difficult to pull it off, as others who have tried before them already knows.

Shift says that the Shift mi13 have been in development for months, and that it’s not a half-hearted project. They just haven’t had all the specifications and partners ready for it before now. We still need to know more about just exactly how modular the Shift mi13 will be in practice, but it is interesting to note that a part of the modular approach also makes it support upgrades of up to 64GB RAM, which would be a new record for a tablet computer. Right now the Surface Book 3 leads with up to 32GB RAM. 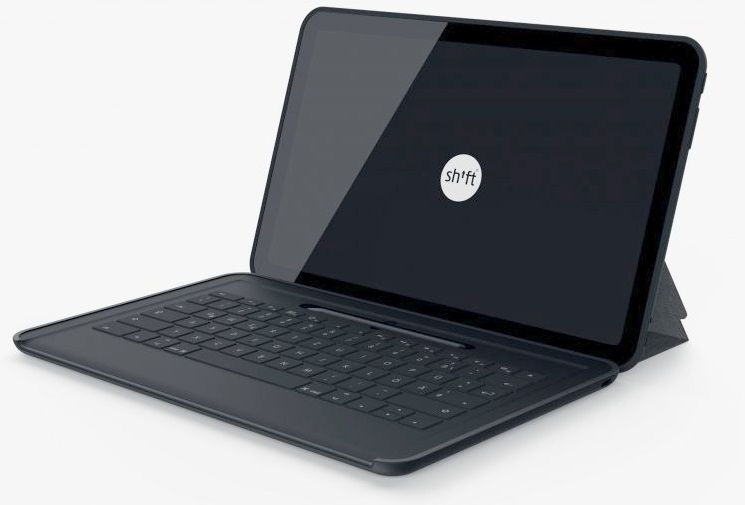 The tablet will ship with 16GB LPDDR4 RAM though, which is also good. It is projected to launch in the first half of 2021 with a Intel Core i5 Tiger Lake processor, a 13.3-inch Full HD resolution display, a modular M.2 SSD with 500GB storage, Wi-Fi 6, Thunderbolt 4, a replaceable battery, a backlit keyboard, and a digitizer pen.

It will also come with Windows 10 as well as Linux support. The pre-order price is 1,222 euro, although so far they haven’t even got an English version of their order page up yet.

The explanation behind the project by the founders is also only available in German at the moment, seen below. 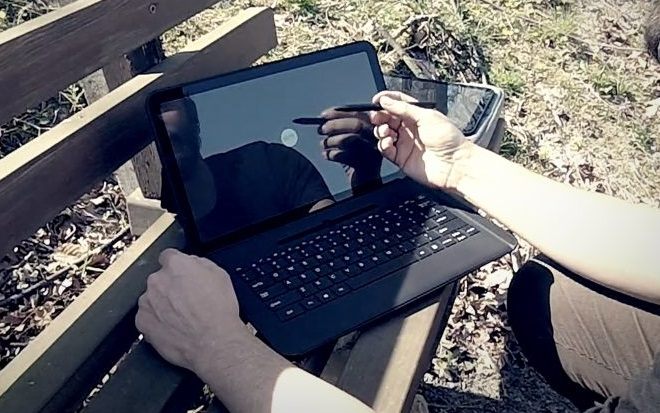