One of the biggest immediate hits from the CES 2022, was Samsung’s reinvention of the mobile projector. They named it Samsung The Freestyle, and it’ll be released February 14th, while taking pre-orders for $899 before the launch date next month: https://www.amazon.com/SAMSUNG-Freestyle-Projector

The Freestyle is a screen projector, and one that can be used on more than just white backgrounds, as the software will adjust the color projections according to the background color. 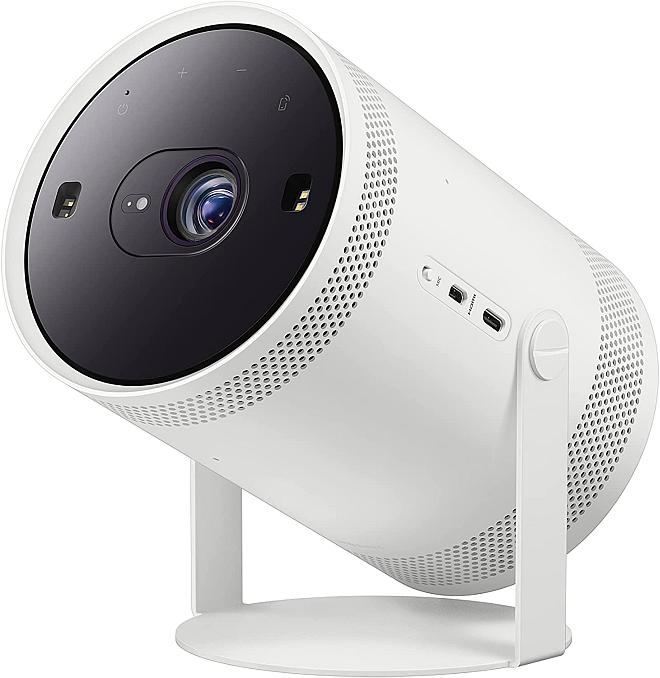 But this is also a mobile projector that can be powered by any mobile USB power source, it has built-in speakers, a voice assistant taking voice commands, it can project background themes and text for parties or store use, and it can act as a multicolor mood lamp with a lid on top of it.

Some of the lids will be theme based and something Samsung will sell as accessories, for instance lamp shade football helmets for football night.

Lenovo used to have projectors built into some of their flagship Yoga tablets years ago, and Samsung’s fun and inspiring The Freestyle reminds me of those tablets, only we have several more features now. 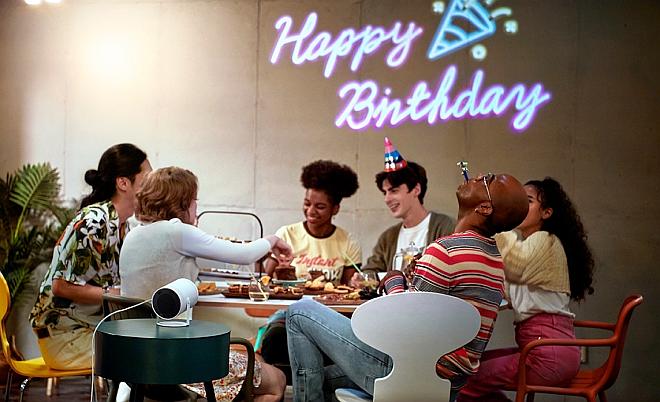 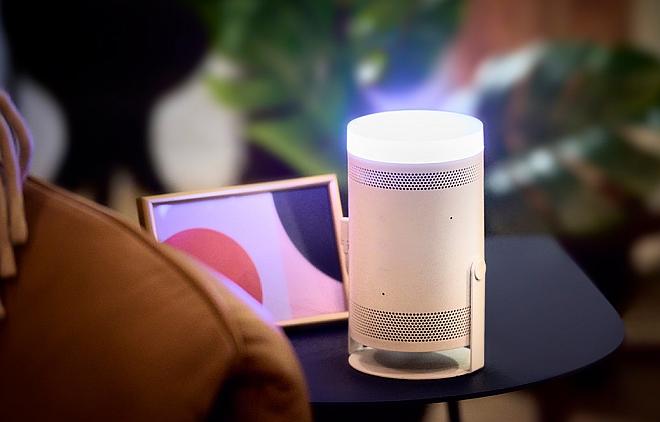