Samsung is showcasing three folding OLED based mobile concept devices this week, during a display conference where they are discussing their own technologies.

The first one is called the S-Foldable, a two-fold concept with a 7.2-inch screen. 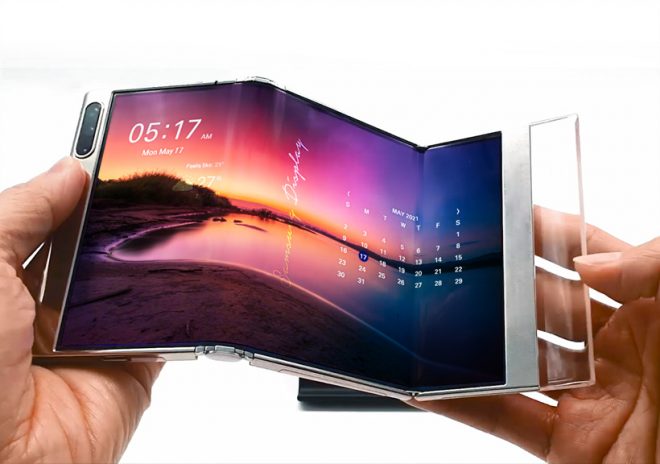 Second up is the first 17-inch foldable tablet with at 4:3 aspect ratio, though because of it’s thickness Samsung calls it Foldable Laptop. 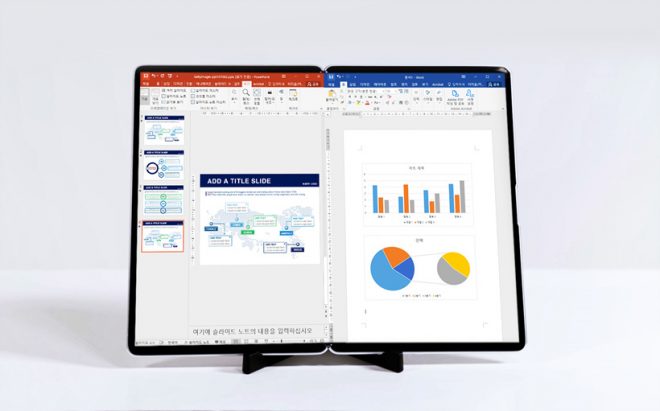 And then we got a glimpse of the a Samsung slider too, called Samsung Slidable where the screen can roll up to one side. 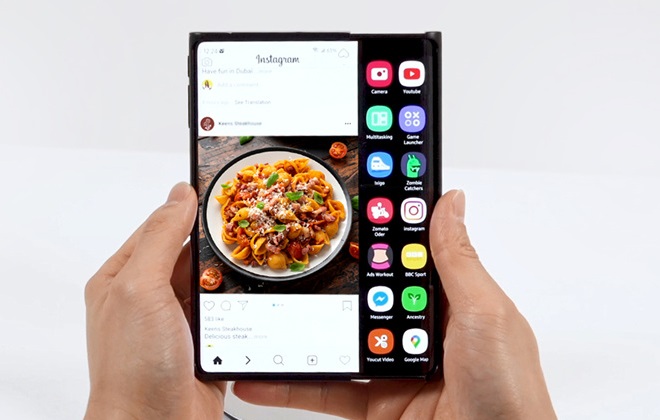 None of these objects are actual consumer products right now. Samsung is just showcasing them while gathering information from the audience and their partners on how to proceed with these mobile computers.

So there are no specs to talk about yet, other than the flexible OLED display technologies used in these concepts. 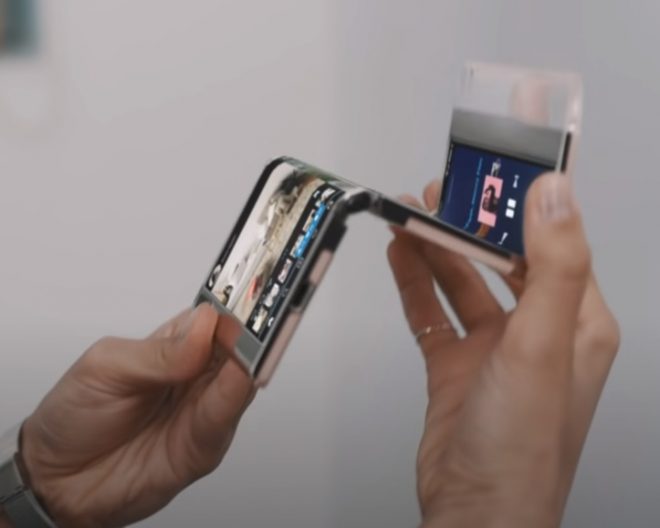