Samsung announced 3 new Galaxy Book computers in Korea today, and they will definitely be the first computers to launch in 2021, as their official release date is January 1, 2021, starting in Korea.

These three new slim and hip notebooks will be powered by the latest 11th gen. Intel Core processors, and feature a set of color choices that Samsung says have never featured on any other notebook before.

Samsung is also adding a set of convenience features to their new 2021 Galaxy notebooks. These are Screen Record, that lets people create videos with their face in just one click. Studio Plus, a simpler new video editor. Buzz Pairing for paring with the phone. And finally Samsung Note, which is their cross device note making app.

The Wi-Fi model will launch in Mystic Black and Mystic Bronze, while the 5G laptop will launch in Royal Silver. no word on that’s happening to the original iconic blue color option. 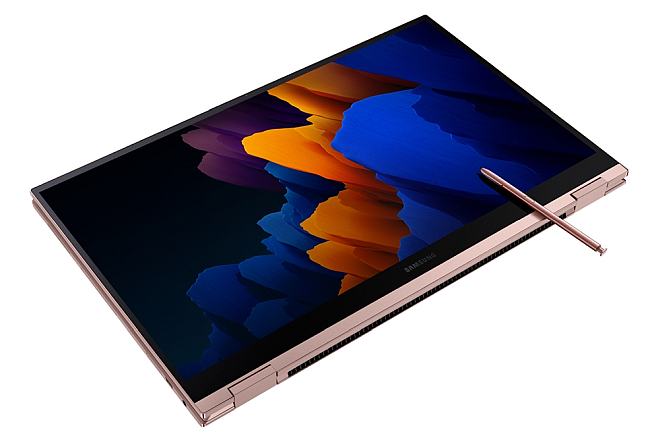 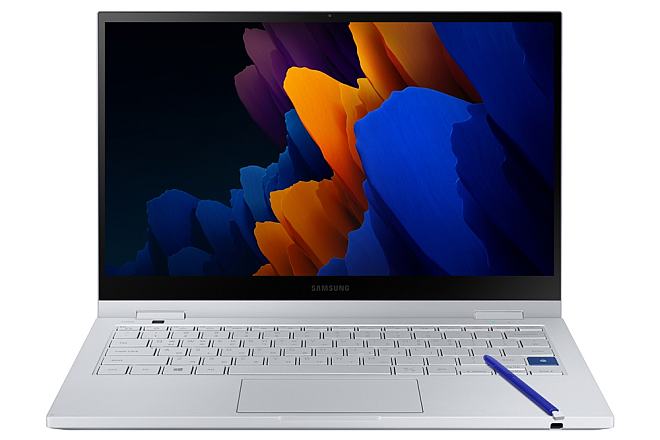 Samsung Galaxy Book Ion 2
The 13.3-inch notebook will be light, at just 970 grams, and pretty slim too at just 12.9mm. It will also feature expandable RAM and SSD slots.

The larger 15.6-inch model will feature optional Nvidia GPU too. The color for it is called Mystic White. 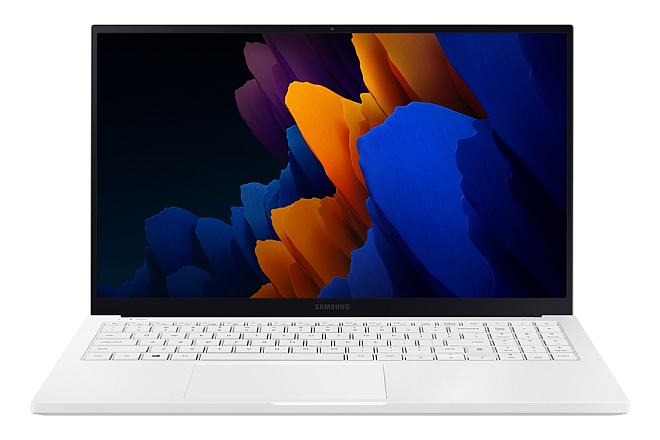 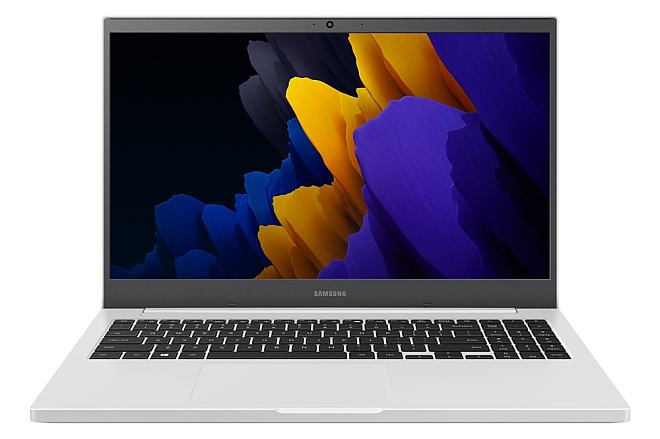