Months after the original 12-inch Windows 10 2-in-1 tablet Samsung Galaxy TabPro S was released with 4GB of RAM and 128GB of storage, Samsung decided to launch an additional 8GB RAM version with 256GB SSD storage too last evening, and this one is even gold colored, as opposed to the black or white options of the regular models.

Called Samsung Galaxy TabPro S Gold Edition, it has 8GB of RAM and 256GB of storage, which is twice the capacity of the first models, but it maintains the same Intel Core m3 (6Y30) processor as before and all the other specs with, such as the 2160 x 1440 resolution Super AMOLED display. The price for this new model is $999.

The alternative tablet in this category, the Huawei MateBook has the same 8GB of RAM and 256GB of storage for $999, but outdoes Samsung by being powered by the more powerful Intel Core m5 (6Y54) processor instead on this particular model, though Huawei offers 3 other alternative configurations as well, with up to 512GB of storage.

Samsung’s and Huawei’s 12-inch Windows tablets are both very beautiful Windows 2-in-1 tablets, both inside and out, and they started a new category of Windows tablets this year, with powerful and productive tablets that were still very light, slim, and portable tablets. 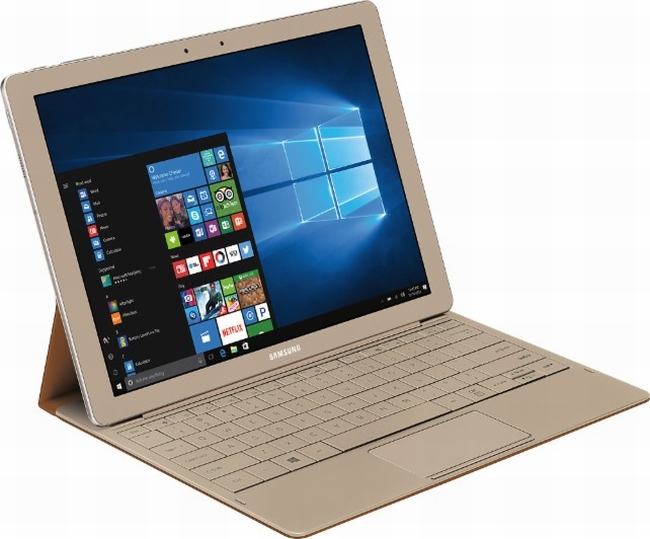 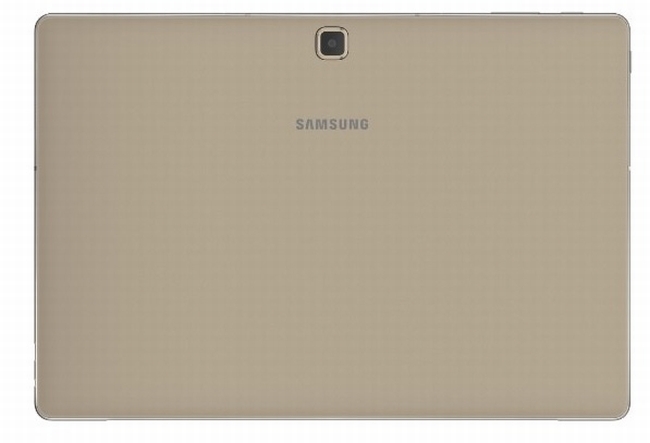 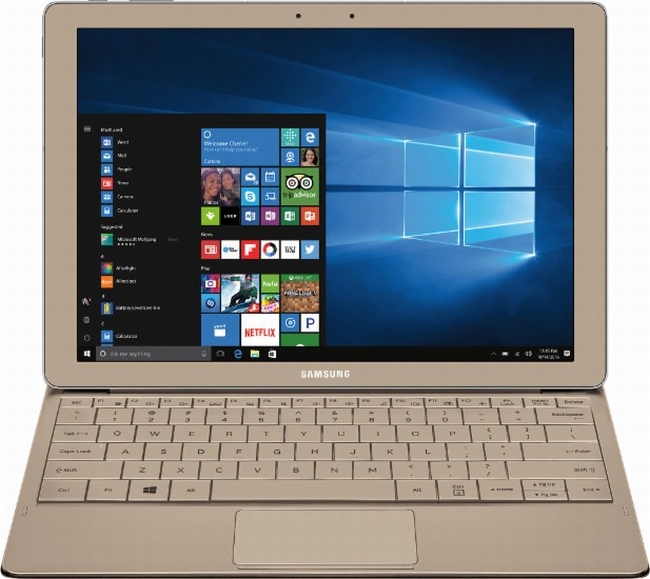 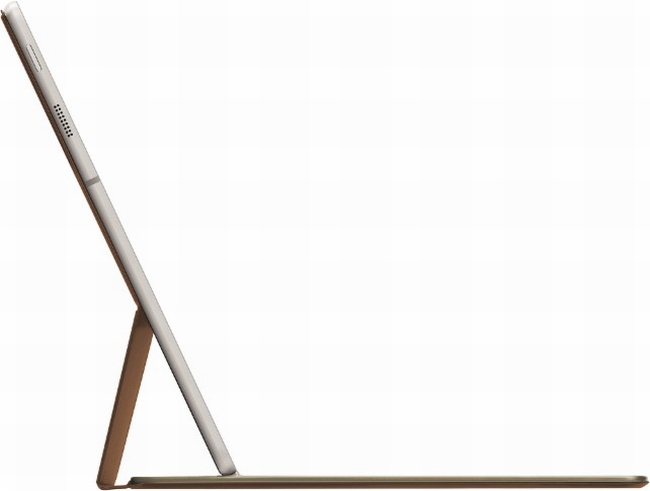 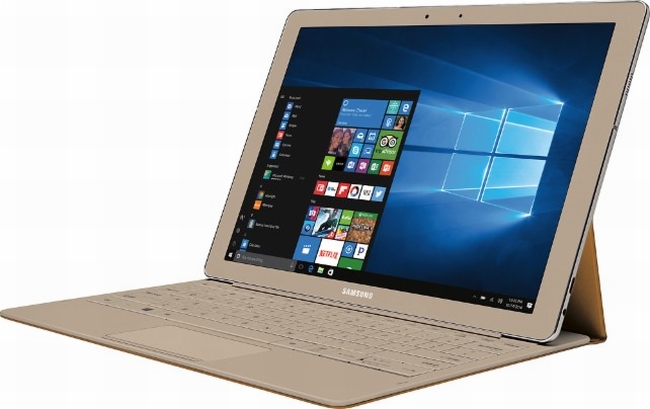 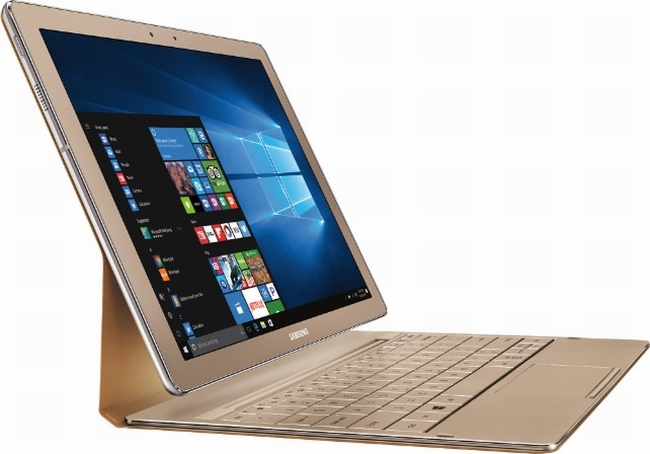