Samsung itself has yet to start selling the Samsung Galaxy Tab S6 from their own Samsung Store though. So I’m not sure if the tablet is supposed to be listed on Amazon already. But we’ll find out soon enough. The prices are also the same official prices that Samsung announced yesterday, with $649 for the 6GB RAM tablet ad $729 for the 8GB RAM tablet.

The new Android 9.0 powerhouse and flagship tablet Samsung Galaxy Tab S6 was announced yesterday and is now the by far most powerful Android tablet on the market, and the 8GB version has pushed the envelope in the Android tablet market, which is great. 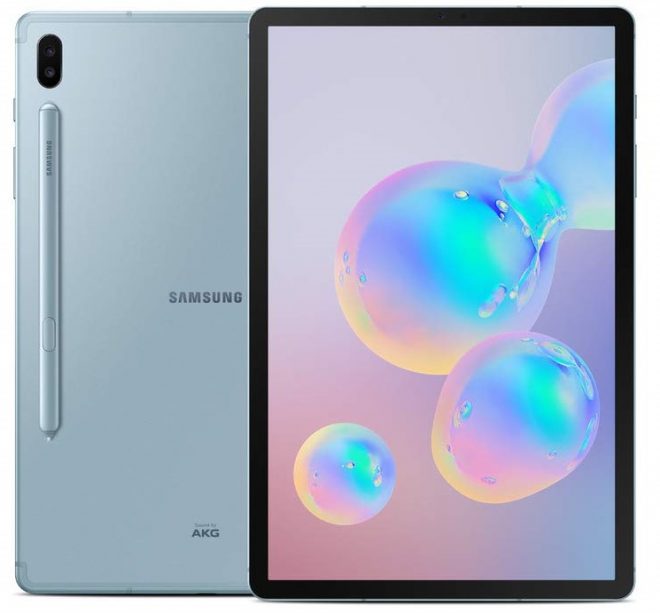