Samsung France had the first official mention of the Samsung Galaxy Tab S4 10.5 (SM-T835) published on their own official pages today, before the glitch was noticed and the page was removed just a few hours ago.

What was made public wasn’t much though, other than the official support page for the upcoming new Android 8.1 flagship tablet from Samsung, with no juicy details in the source code either. A support page typically contains drivers, instruction manuals, FAQ’s, OS update information, and often in Samsung’s case, a very detailed and graphic step-by-step user guide.

Glitches of this sort are not uncommon, but they can happen anywhere between 2 days before the launch or up to 2 months before launch, so it stil doesn’t narrow down the unveiling date much. But by the looks of it, it looks reasonable to assume that the Samsung Galaxy Tab S4 will be released any time in June or July.

A Samsung Galaxy Tab S4 keyboard model number has been spotted too, so it looks like we can expect a new keyboard for the Tab S4 that will be different and better than the exclusive looking but somewhat obtrusive first gen. Samsung Galaxy Tab S 10.5 keyboard, seen in my old image below. 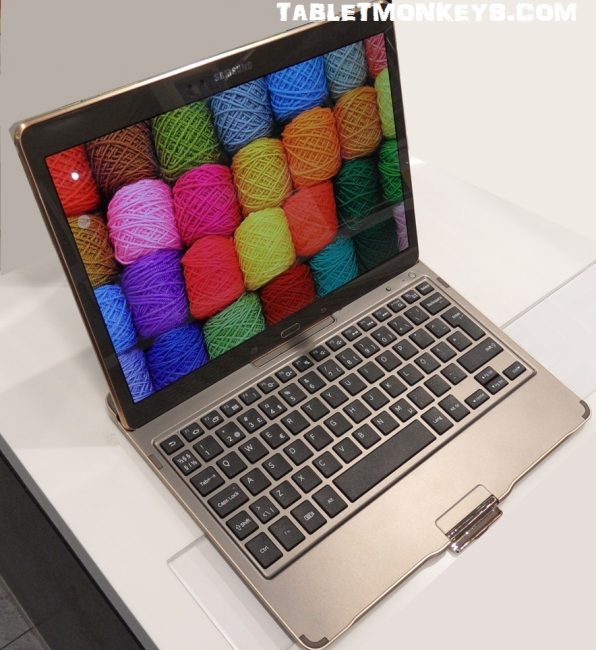