Samsung doesn’t want to be left out of the tabletphone race, so they have now just launched the Samsung Galaxy Tab Q, but only in China.

Or actually make that South Korea as well, since this tablet phone was launched as the Samsung Galaxy W in South Korea back in early June.

So that naturally means that we are dealing with the same specs and almost the same features and settings. Such as 4G LTE connectivity, dual band Wi-Fi, Android OS (version may depend on carrier), a 7-inch screen with 1280 x 720 HD resolution, a 1.2GHz quad-core processor, 1.5GB of RAM, NFC, a 3200mAh battery, with a 2MP front camera and a 8MP rear camera. 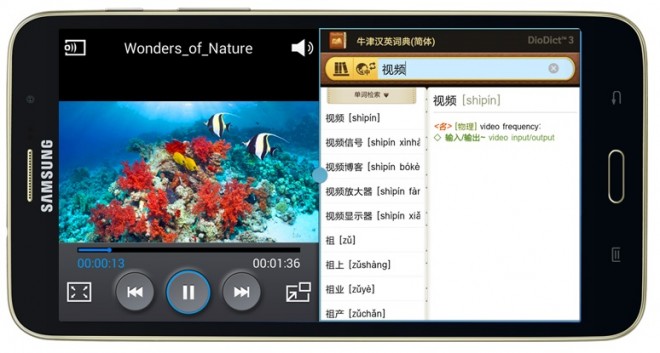 And the weight is very, very low, at only 250 gram! As a neat feature, it supports multi window for multitasking.

The Samsung Galaxy Tab Q / W (SM-T2558) have passed through the FCC in the US, so it is expected to launch in the US too in a not too distant future. 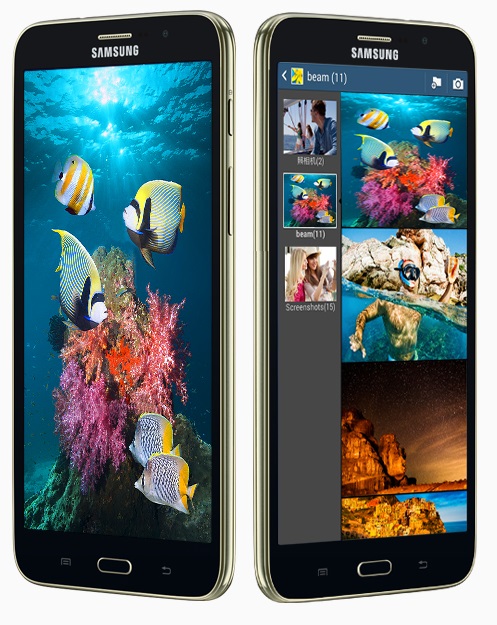