Samsung Galaxy Tab Active 2 was unveiled in late October as the upgraded successor with more power and higher specs. Samsung doesn’t seem to want to market this tablet for the consumer market though unlike the predecessor, which is something of a shame because it is a very solid tablet. Upgrades of this model are years between, so a new one may not be expected until 2020. 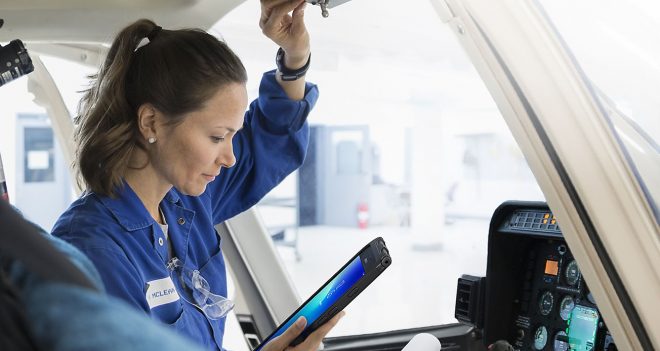 It has an 8-inch screen with 1280 x 800 resolution, powered by the octa-core 1.6 GHz Samsung Exynos 7870 processor and Mali-T830 GPU, with 3GB of RAM, and 16GB of storage. This is a rugged tablet with a IP68 water and dust resistance rating with MIL-STD-810G standard, meaning that it will tolerate quite a lot of water and lots of rain, and also be shock-proof from drops of 1.2 meters.

It also has an integrated digitizer pen, mainly used for signatures.