Samsung launched the Samsung Galaxy Tab A 8.0 (2017) (SM-T385), starting in Vietnam yesterday where Samsung’s latest Android 7.1 tablet is priced to the equivalent of $285, though it should not cost that much once it reaches the US.

The specs are the same as we have already listed before, but now with the additional knowledge that the battery life is estimated by Samsung to be 14 hours long measured by video playback from the 5000 mAh battery, which is great news. Another noteworthy side to this tablet is the optional small and neat docking for it.

And even though Vietnam have been first to launch the Samsung Galaxy Tab A 8.0 (2017), it is heading to a lot of other countries around the world, including North and South America. So it’s just that the global launch will be spread out over the autumn, when the 4G LTE model SM-T385 will be joined by the Wi-Fi model SM-T380 too, which should be cheaper as well. 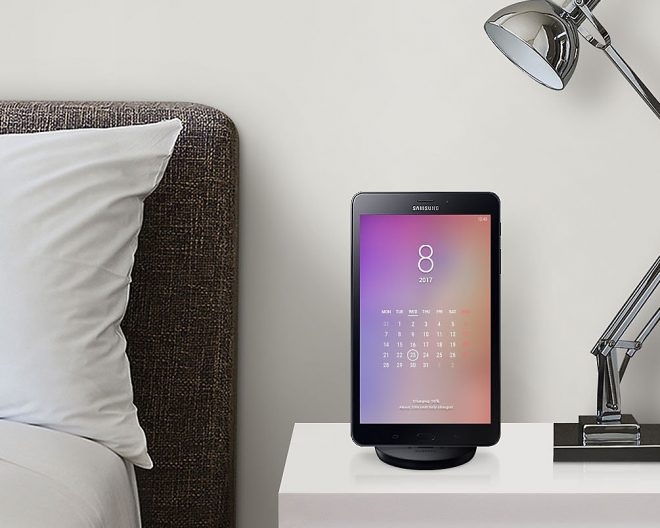 It weighs 364 grams and is 8.9mm thick, and has a modern tablet look, with color options of black or champagne gold so far.

Samsung have yet to announce when the Wi-Fi model will be launched and at what price, but we’ll update once they do. 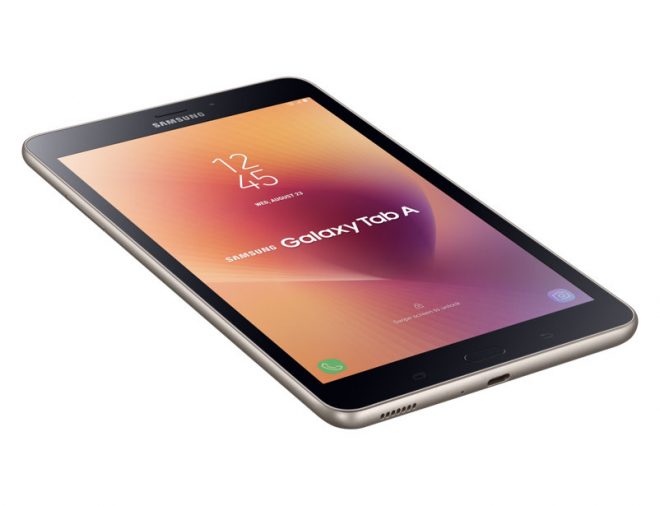 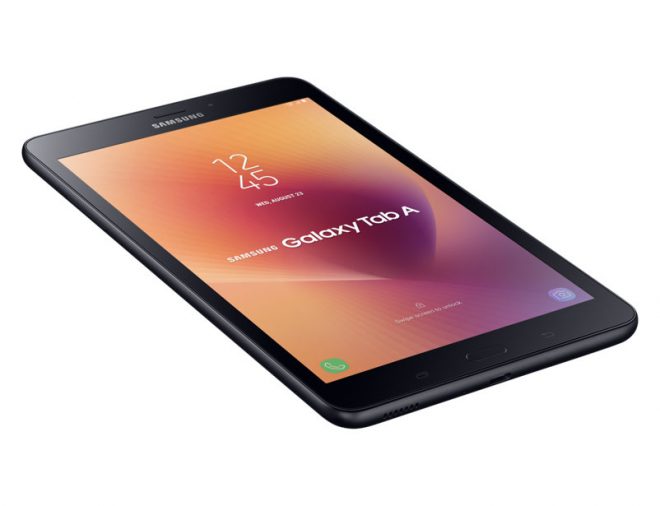 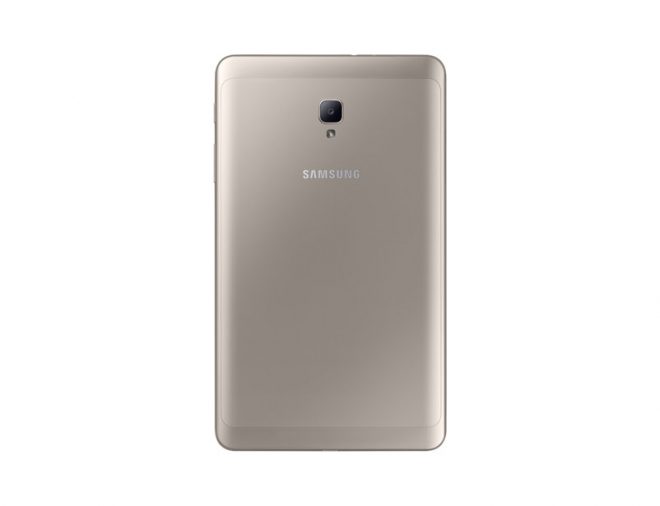 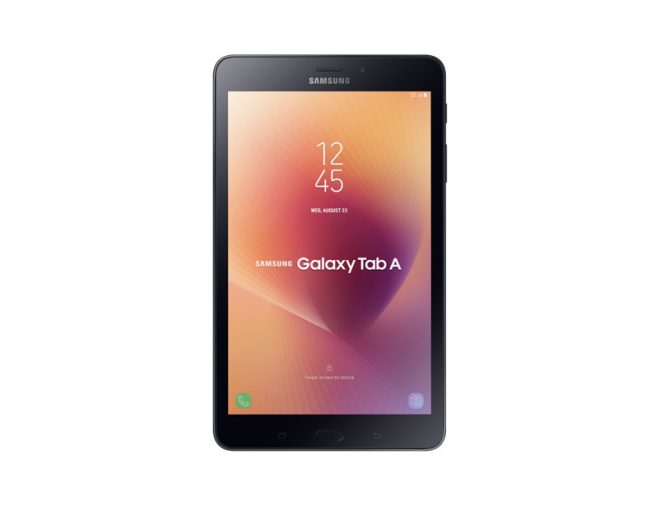