But it’s not a huge bump upwards, since this tablet is still among the entry level tablets in Samsung’s extensive tablet portfolio. But at least it now has a quad-core processor, and a web cam on the front too.

More specifically, the specs begins with a 7-inch screen of 1024 x 600 resolution in a TFT display. It then has Android 4.4 as of now. The processor is a 1.3 GHz quad.core processor, and it has 1GB of RAM. 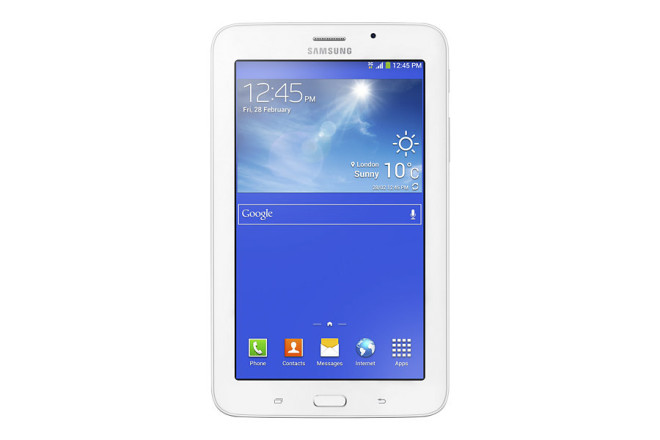 Memory is only 8GB, and the microSD card support is also quite low, with a maximum support of 32GB. But it has two cameras this year, with a 2MP front camera, and a 2MP rear camera too.

The battery capacity is the same 3600 mAh as before, with an average battery life of around 8 hours. The weight is 322 grams, while the thickness is 9.7 mm.

Samsung doesn’t say when or if this specific tablet will reach other parts of the world. 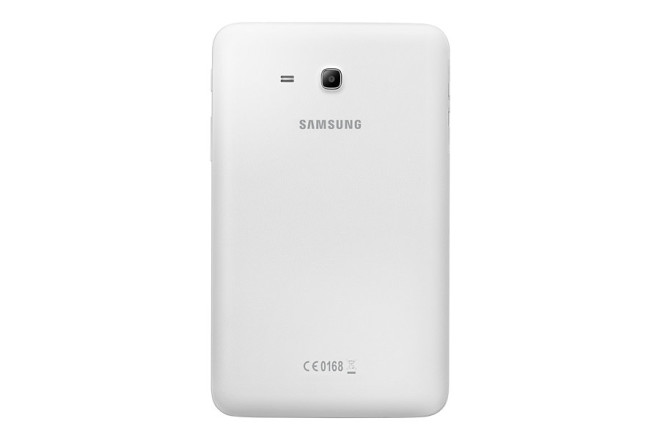 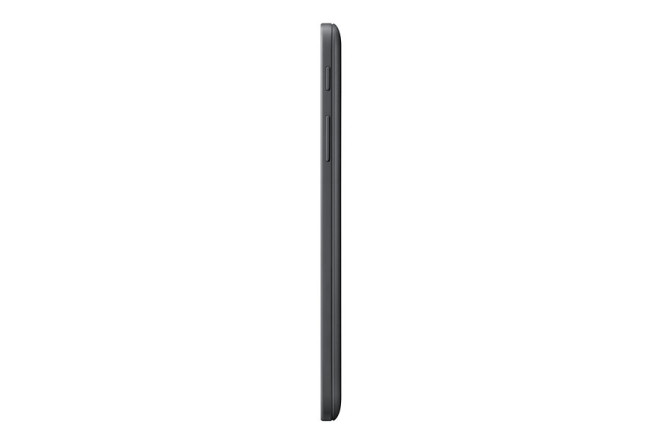