For the second time this summer, it’s being claimed that Huawei may possibly roll out the Hongmeng OS even to mobile devices in late 2020 or 2021, and this would then include Huawei’s Android tablets too.

The latest rumor comes from the Weibo account of a Huawei follower via Gizmochina.

This OS started out as the Harmony OS for smart devices in 2019, but after successful engineering and effective programming, it was demonstrated that this OS could go a lot further as an operating system. And with the US government restricting Huawei’s access to Google and the Google Play app store for Android devices, Huawei needed a Plan B.

And that’s what we may see the result of later this year, if the Hongmeng OS (Harmony OS 2.0) will replace Android entirely. Though keep in mind that this is still just a rumor so far. 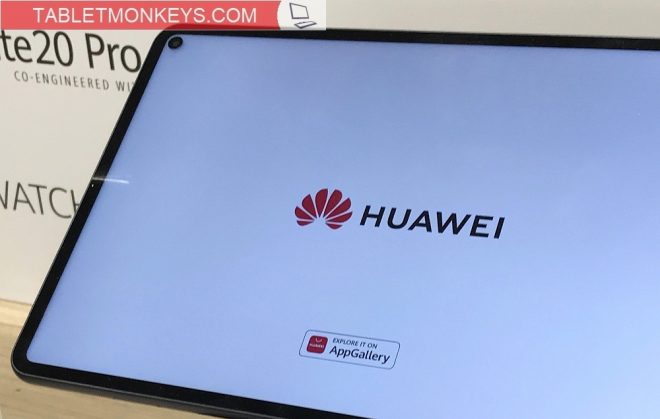 How Huawei would go about such an OS change for tablet owners is unknown, but Huawei has long since built a good ecosystems to facilitate such an OS move for mobile devices. So it’s really about users, developers, and content partners to adapt more to it, though all Huawei tablet and smartphone users already use some of the apps from this ecosystem.

On Huawei’s Android tablets today, some Android apps works and some don’t. And you are also shown the screen and links to the Huawei AppGallery where Huawei is building it’s app store. Over 100 million users had access to the AppGallery the last time Huawei updated their official figures.