Samsung used the IFA 2019 trade show in Berlin today as the stage to announce their new rugged tablet Samsung Galaxy Tab Active Pro. Germany will also be among the first markets for it, where it will launch for €599 on October 1:
https://www.amazon.com/Samsung-Galaxy-Active-Water-Resistant-Rugged/dp/B07YNJD8J3/

That’s for the Wi-Fi only version, but a 4G version of the Samsung Galaxy Tab Active Pro will be launched for €679 as well. 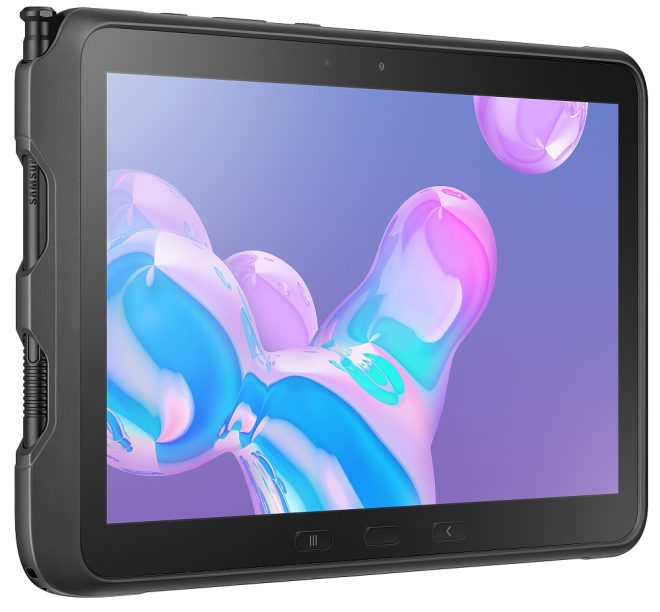 Since this tablet will be used in lots of documentation environments, it has a 13MP rear camera and a 8MP front camera. The battery capacity is 7600 mAh, and it’s even replaceable. Communication options are WI-Fi, Bluetooth 5.0, NFC, and USB C.

It has support for Samsung DeX so that it can be used in more of a desktop mode if a mouse, keyboard, and monitor is attached to it. Other features includes physical buttons on the lower bezels, which is pretty standard on rugged tablets.

As a rugged tablet, it’s rated according to an IP68 standard of dust and waterproofing, with a further MIL-STD-810G drop-test standard, meaning that it can withstand drops from 1.2 meters.

It comes with a rugged case that also house the integrated S Pen digitizer handy on the left side of the tablet.

All of this protection adds a little weight of course, but not too much, as the weight is 653 grams, and the thickness is still 9.9mm. 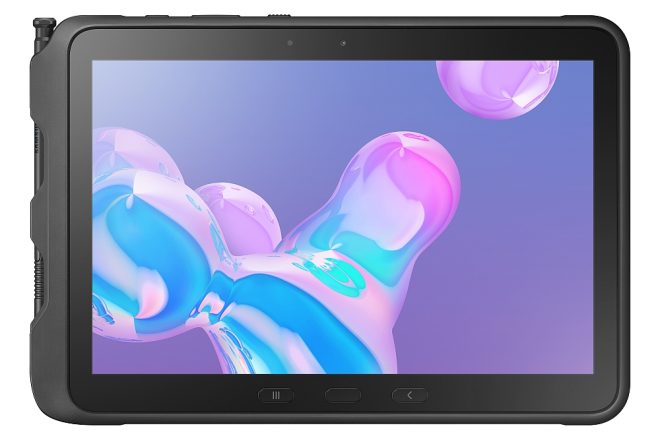 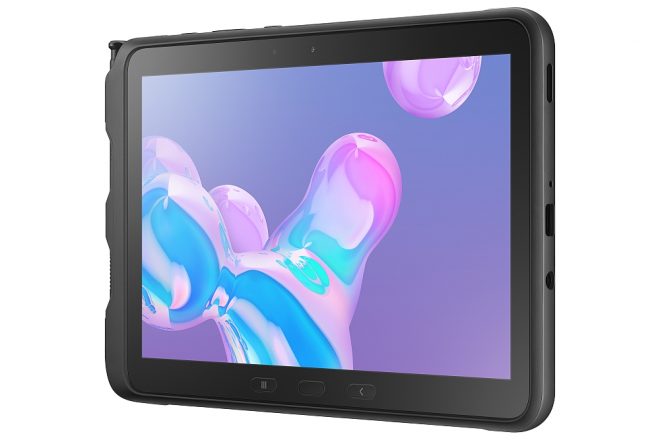