The rugged mobile device specialist Oukitel is launching their first rugged tablet on November 25 called Oukitel RT1, and it started taking pre-orders for $239 during its 11.11 premiere on Aliexpress.com

Unlike some of the really thick and heavy rugged tablets for industrial use, the Oukitel RT1 falls more into the category of thinner rugged tablets like the ones from Acer and Samsung.

And it is an Android 11 tablet too, of which there are more and more rugged versions too now, and not just Windows tablets any longer. 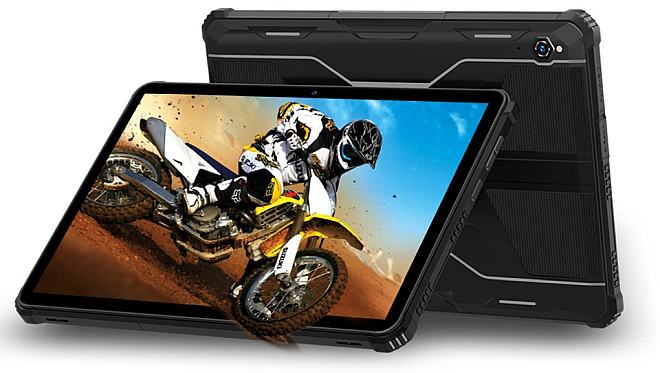 Highlights here would have to be the 16MP front and rear Samsung cameras and the 10,000 mAh battery capacity, along with the IP68 water rating and IP69 dust rating combined with a 1.5m drop resistance.

It’s powered by the octa-core “Helio P22” MediaTek MT8768WA processor, with 4GB of RAM, 64GB of storage, and an additional 128GB of microSD card support.

With a traditional 10.1-inch screen featuring 1920 x 1200 Full HD resolution, the battery capacity is actually stated to be 22 hours long in combination with this processor.

And since this is a tablet meant for the consumer market first of all, it even has rear color options of either black/grey, or grey/orange. 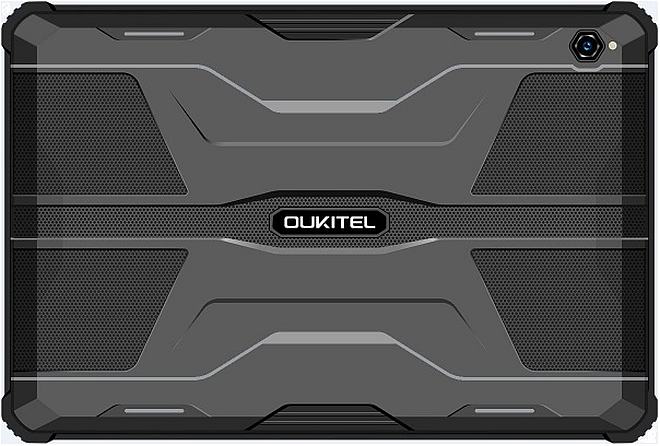