Now that the watered down online only event of CES 2021 is finished, the next stage is for the computer brands to launch some of the new goodies presented during the trade show.

And MSI will be among the very first ones to launch some of their new flagship laptops in just a few days, as some of the MSI Raider and Stealth editions that were announced at CES, will be launched on January 26. 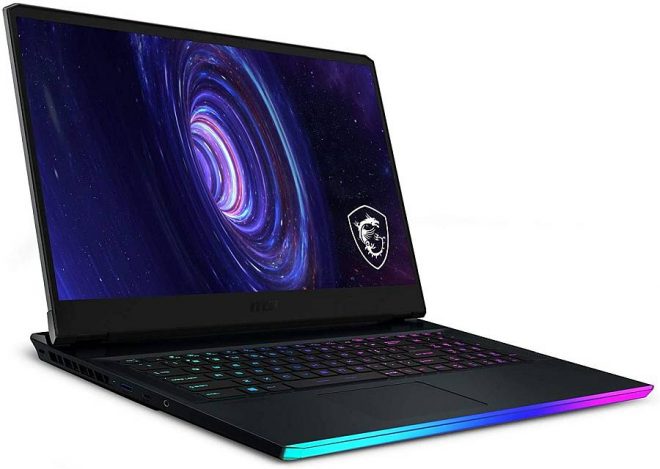 So a very nice setup, even if it’s still not the very highest performance you can get in January 2021. But it’s always interesting to see what the new standards are at the beginning of the year. 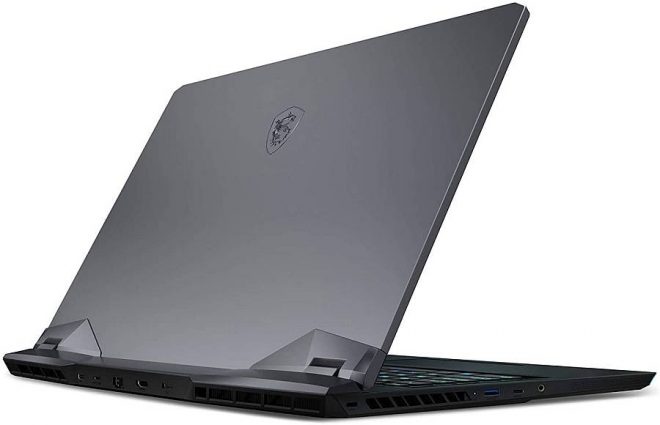