The Redmi tablets that were leaked for the first time in May, were filed as FCC approved on August 2, and with that we got some official specs.

So now we can we expect the Redmi tablets in Europe and the US based on these being Redmi tablets as well as sporting labels that actually spells out that they’re headed towards both markets.

But what can be confirmed in way of specs so far? 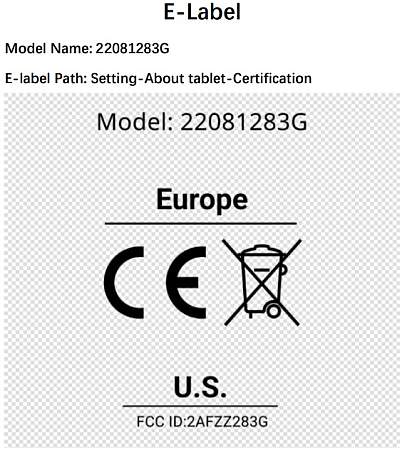 Well, the FCC documents states that it is a Redmi tablet from Xiaomi with model number 22081283G, that was tested with the MIUI 13 OS, featuring a 7800 mAh battery, dual-band Wi-Fi 5, Bluetooth 5.1, and model options of 4GB and 6GB of RAM, with 64GB and 128GB of storage, though a 3GB RAM/64GB storage model was also included in the test.

A purported photo was rumored to have been leaked last month, but I don’t know if this photo that you can see below has any credibility or not.

The Redmi tablets as well as the new Xiaomi tablets have been expected for a while to launch within the August to September timeframe, so the timing of the FCC approval is right on. 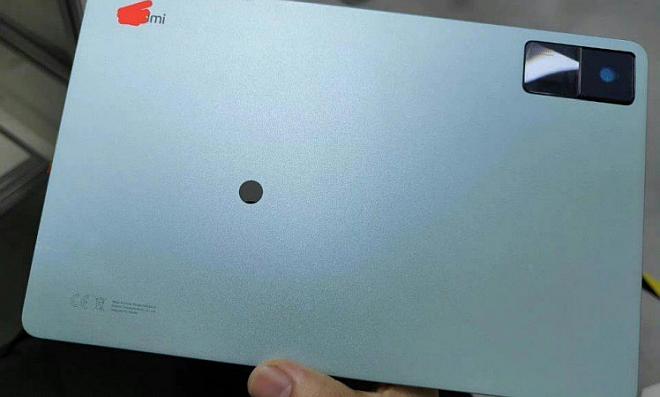