Realme is on track to launch its third tablet computer with short intervals in-between, so far going by the name Realme Pad X.

The two aspects about this tablet is that it will be unveiled in China and it’s rumored to be more high end than the Realme Pad and Realme Pad Mini that they’ve launched so far.

Realme started teasing the tablet a few days ago, but today they released a full teaser poster of the tablet in green checkered coloring. 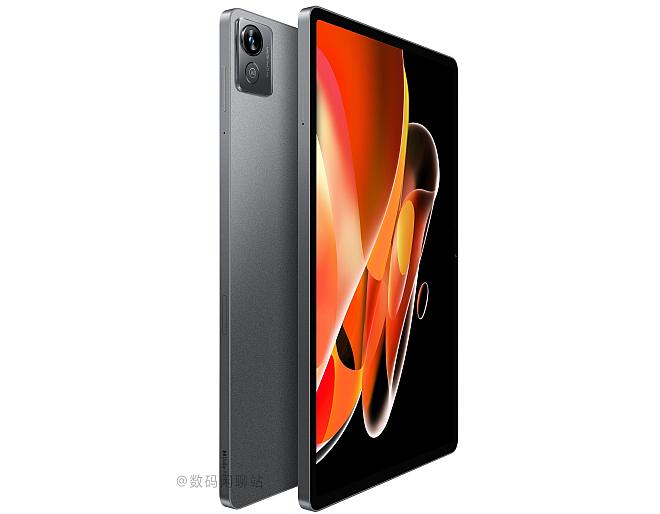 From before, we also have the leaks of Digital Chat Station who reveals that it will also be available in blue and grey.

The unveiling and official announcement of specs will take place next week, on Thursday, May 26th. 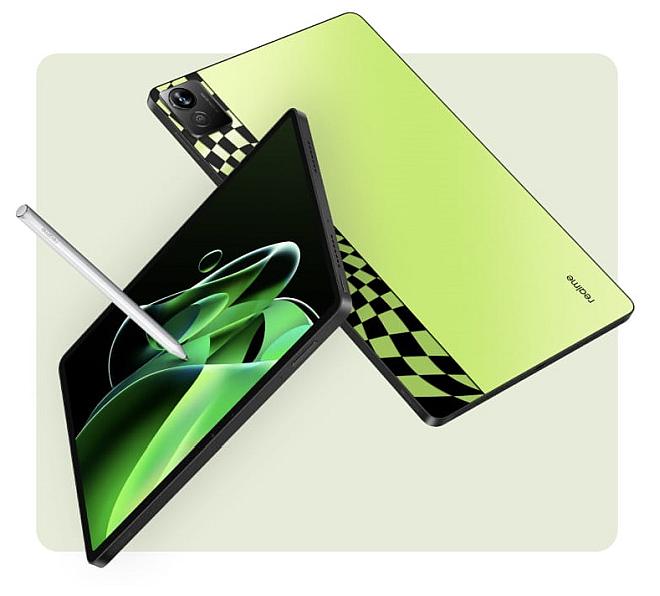