Realme had a small event today where among other things they announced that the Kill Bill version of their new smartphone flagship will be launched in Europe via Aliexpress.com

But despite the company teasing the Realme Pad / Realme Tab tablet and the Realme Book laptop ahead of todays event, it wasn’t a launch or unveiling that Realme offered today.

Instead they announced a co-creation program for these devices, which is open for all Realme fans from today, until July 15: https://www.realme.com/global/realmebook-co-creation

It will enable people to voice their wants in both of these devices in a number of areas, which will then be considered for the final product. 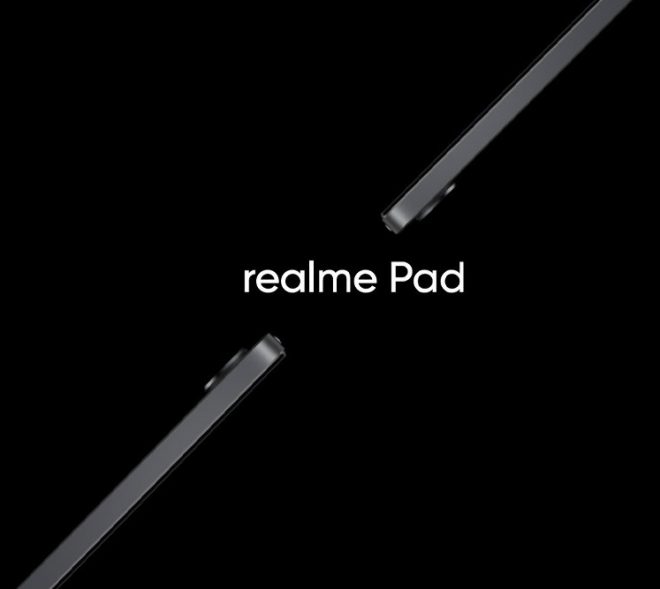 Realme still have a general idea of what they want of of both of these products though, since they released these two teasers today.

So with a bit of luck, we may still be able to get the first Realme tablet by the end of 2021. 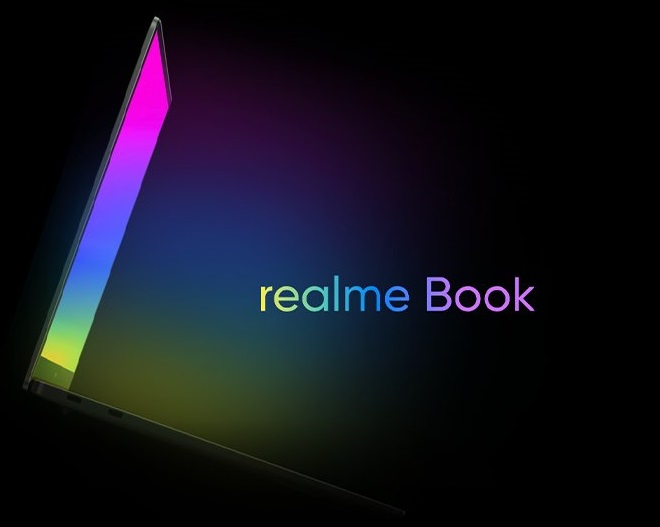 Photos And Video Of The Realme Pad

CAD Based Renders Of Realme Pad