A Raspberry Pi 3 computer kit is launching on October 1 called Kano Computer Kit Touch, and it gives users the feeling that they’ve assembled a computer themselves as well serve as a computer for coding and running peripherals: https://www.amazon.com/Kano-Computer-Kit-Touch-touchscreen

For a Raspberry Pi device it’s on the pricey side though since it’s costing $279. So there are pros and cons to this.

If you are the parent of a kid who will definitely make use of this Raspberry Pi kit and you know your way around Raspberry Pi yourself, then go for it. If you simply want your kids to learn how to code for the jobs of the future then they would probably appreciate their own proper laptop instead with Linux or Windows which you can also get for $279. 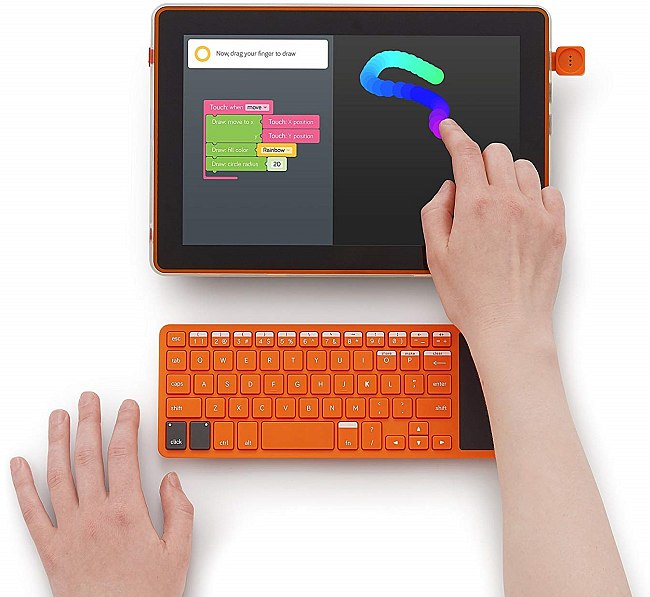 The assembly of this kit won’t teach kids much or anything about things like how a motherboard works because we have to consider that even building your own regular desktop computer doesn’t teach you too much about how a computer really works. So I wouldn’t like to see parents feel like they got ripped off on first or second day of Xmas.

However, if you already know your way around computers and you know how to make Raspberry devices come alive then this is actually a nice Raspberry Pi kit.