The first possible renders of a folding tablet phone from Vivo’s iQOO brand was posted online by a Chinese blogger Queen’s Technology today on her Weibo account, as noted by Gizmochina a few hours ago.

This is a new brand, so this folding tablet phone could even be Vivo’s first phone or tablet under the iQOO Mito brand.

No specs were identified, instead the blogger just notified that these are (were) the first top secret internal renders. 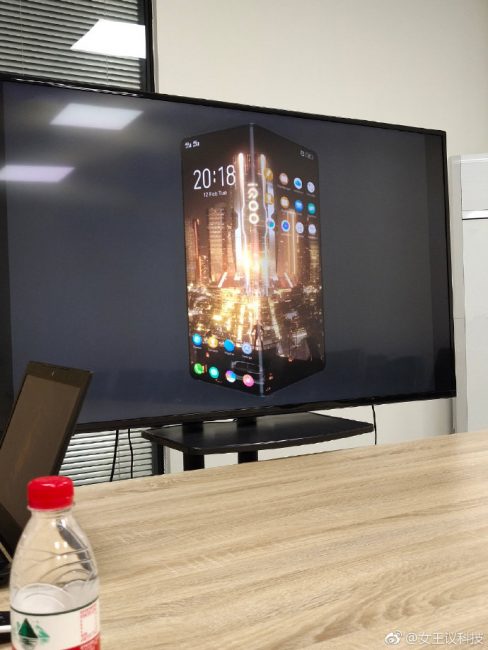 But at least it looks like a thin device, even when folded from table mode to smartphone mode.

Vivo probably has the guts to manufacture a really hot foldable tablet, considering some of the high end smartphones Vivo has on the market nowadays such as dual-screen phones

An important aspect though is that it remains to be seen is if a potential folding Vivo iQOO tablet would run stock Android at least as an option, or if it will run the Funtouch OS. 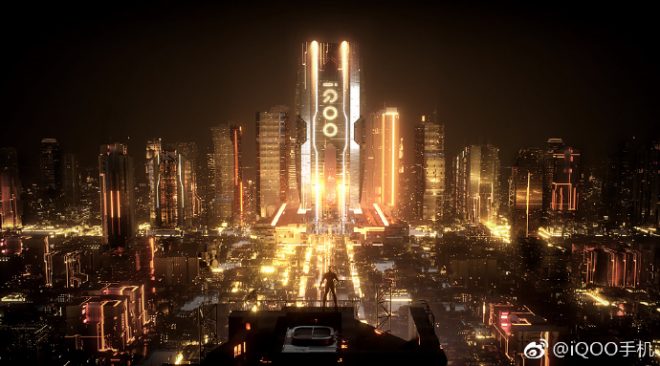