Oukitel RT2 is a new rugged Android tablet premiering soon, with as much as a 20,000 mAh battery capacity. It’s launching through AliExpress

where some of the buyers will actually be drawn to win the tablet instead.

As an Android 12 tablet it also has some performance power through the MediaTek MT8788 processor, together with 8GB RAM and 128GB storage. 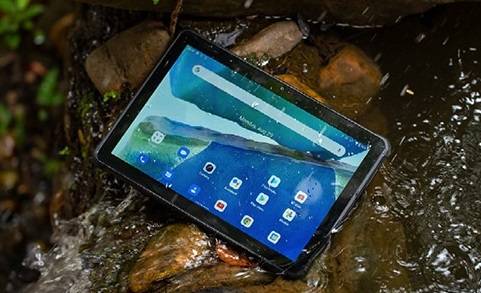 With an unusually large battery, it’s fortunate that it supports 33W charging through the USB C port. It’s normal for the better rugged tablets to have some extra battery power or swappable batteries as a feature, since they are mostly used in the field, away from the charging points of coffee shops or offices.

In terms of ruggedness, it’s rated at IP69 which is a step above most of its rivals, so it is considered waterproof.

And like the predecessor RT1, it has color options of black or black with some machine tool orange on the hand strap cover. 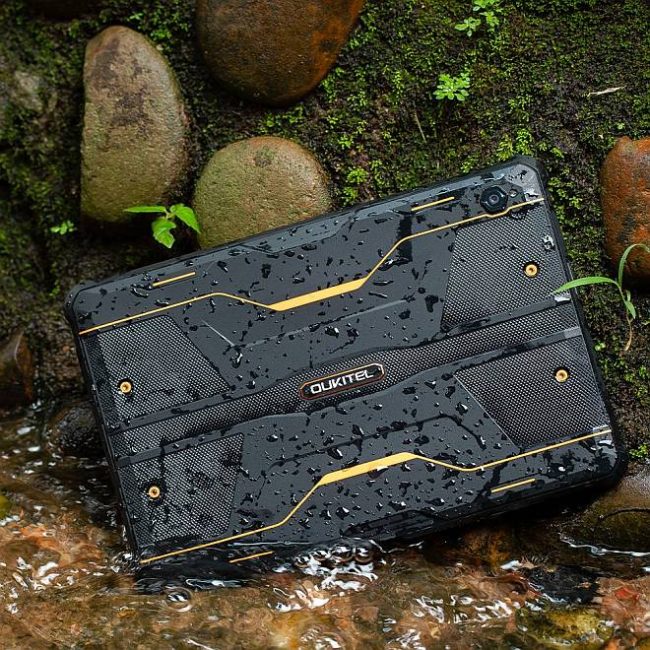