The pre-Christmas shopping deals started earlier than before this year, with Amazon already having started its “countdown to Black Friday deals week” sales. And whatever Amazon does, other retailers have to follow to some degree, which helps explain why Microsoft Store have started it Winter PC Sale. 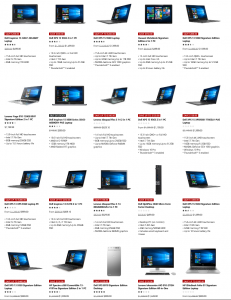 The deals are mainly in laptops and 2-in-1’s with just a few tablets on sale this far ahead of Christmas. I mean, all the new tablets and 2-in-1’s that are intended to launch before Christmas 2017 haven’t even been released in the market yet.

So the deals at this time of the year are mainly on models that are about to be succeeded from Dell, Huawei, HP, Alienware, and Lenovo, and on the various offers of the Surface Book and Surface Book with Performance Base, as well as other Surface computers. But there’s also sales on NFL Type Covers for the Surface Pro, with 50% off.

And there’s still a chance to win $10.000 from Microsoft in their Office sweepstakes, until Monday night.

Coming up soon too is the Chinese Singles’ Day 11.11 shopping day next Saturday where we should see everal great deals in mobile tech.

A few proper deals have already started to surface online, like on the international Redmi versions of Xiaomi phones, with Xiaomi Redmi 4A on sale for $89, and the 6.44-inch phablet Xiaomi Mi Max on sale for $206. 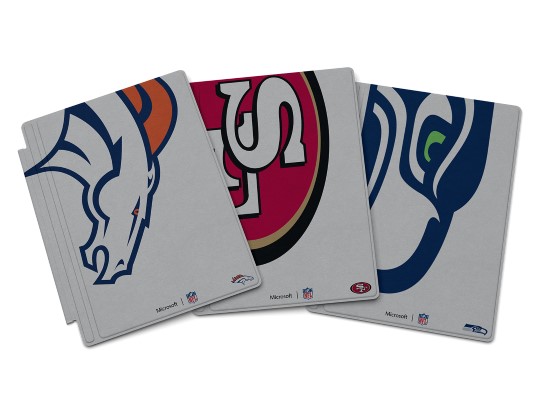