A Porsche Design 2-in-1 ultrabook was announced today and is expected to be launched in early 2017.

The Porsche Design 2-in-1 ultrabook was announced by Microsoft today, since it will run Windows 10 and it will be launched after the Windows Anniversary Update later this summer. Actually, Microsoft says that this 2-in-1 won’t be released before the winter, which could indicate that it will be powered by a Intel Kaby Lake processor.

Microsoft did disclose that it will run an Intel processor and other Intel hardware at least.

On the feature side it will come with Windows Hello 2.0, Cortana and the new Inking Features that will be launched with the Windows Anniversary Update soon. 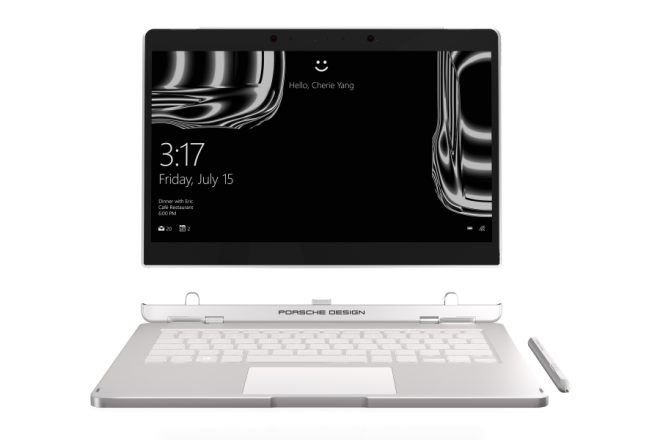